Arsenal midfielder Mesut Ozil has indicated that he is confident to complete a move to Premier League rivals Manchester United, according to The Mirror.

With less than a year remaining on his current contract at the Emirates, the Germany international is said to be attracting interest from plenty of football clubs across Europe, with Inter Milan and Fenerbahce both being linked with the 29-year-old attacker. 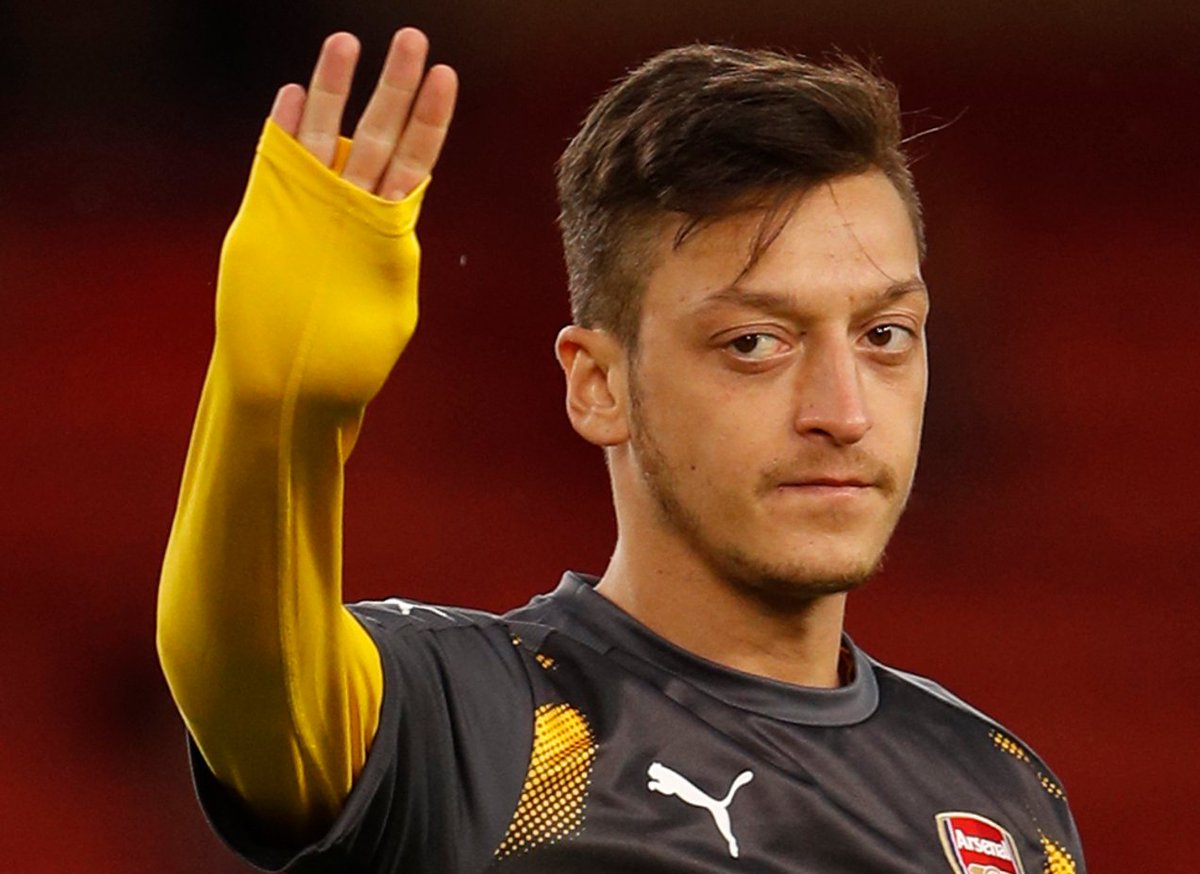 However, United manager Jose Mourinho is a known admirer of Ozil and the report suggests, the playmaker intends to reunite himself with the 54-year-old Portuguese boss.

They both worked together during their time at the Spanish club Real Madrid, and Ozil has allegedly told his teammates that he will soon be wearing Manchester United jersey at Old Trafford.

It is understood that the Gunners are open to selling the German attacker in January, but the Red Devils may opt to wait until the summer on a free transfer.

Ozil has made just four starts and two substitute Premier League appearances so far this season.