Arsenal superstar Mesut Ozil is close to agreeing a new deal at the Emirates which would see the midfielder receive upwards of £200,000 per week.

Ozil and the Gunners both have reportedly been in talks for months but now The Mirror reports indicate that deal between them are close to completion. 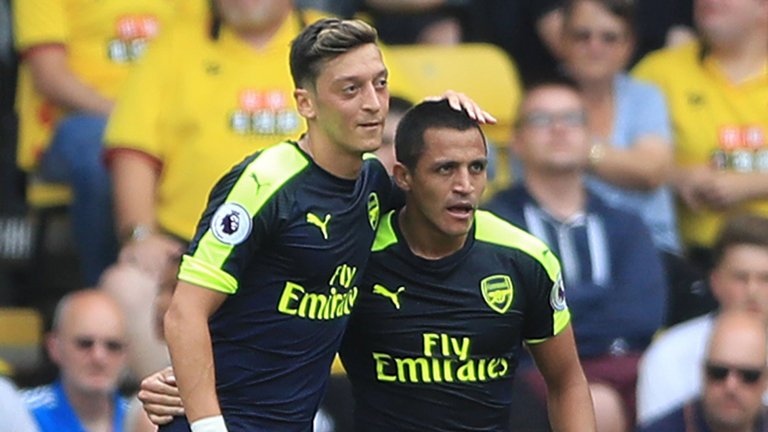 The Germany international looks set to become by far the highest paid player in the club’s history, with the report indicates that the midfielder is set to agree a new bumper contract which would see his wages skyrocket.

The north Londoners are confident that the German playmaker is happy to stay at the Emirates. The 28-year-old has already bought a new house in London and all signs appear that he is close to commit his long-term future to the club.

Ozil’s current contract is valid until the summer of 2018 and manager Arsene Wenger is determined to tie down both him and the chilean superstar Alexis Sanchez.