The Serbian international is close to make 400 appearances for the Blues, but his current deal at the west London outfit will expire at the end of the season and both parties are said to be agreed to seek pastures new. 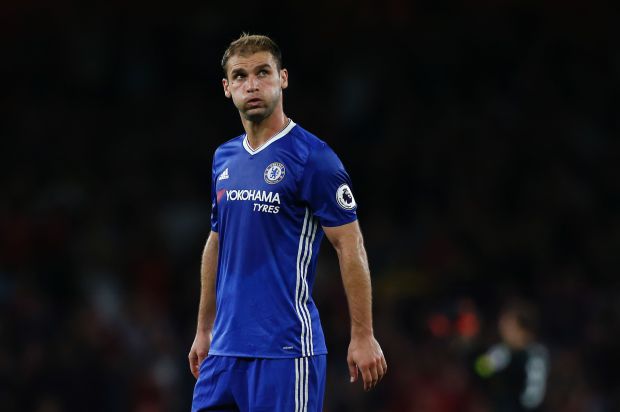 Crystal Palace and AC Milan are both interested in the 32-year-old centre-back and according to Tuttosport, the Serie A champions are also closely monitoring the versatile defender.

It is believed that the Stamford Bridge outfit would be prepared to sell Ivanovic this new year rather than at the end of the season.

The player has made seven league appearances this season.