Manchester United have reportedly “explored” the possibility of signing both Danny Rose and Toby Alderweireld from Tottenham Hotspur this summer, according to The Sun.

The Red Devils are interested in both of the Spurs defenders as manager Jose Mourinho looks to strengthen his squad ahead of next season.

The report adds that Tottenham striker Harry Kane has pledged his future to the north London side but Spurs are braced for bids for both Rose and Alderweireld in the summer transfer window. 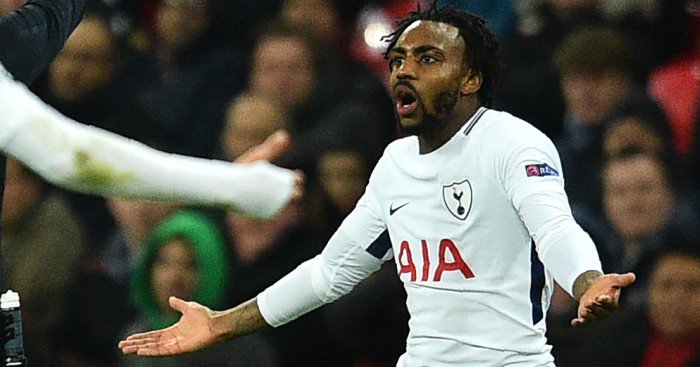 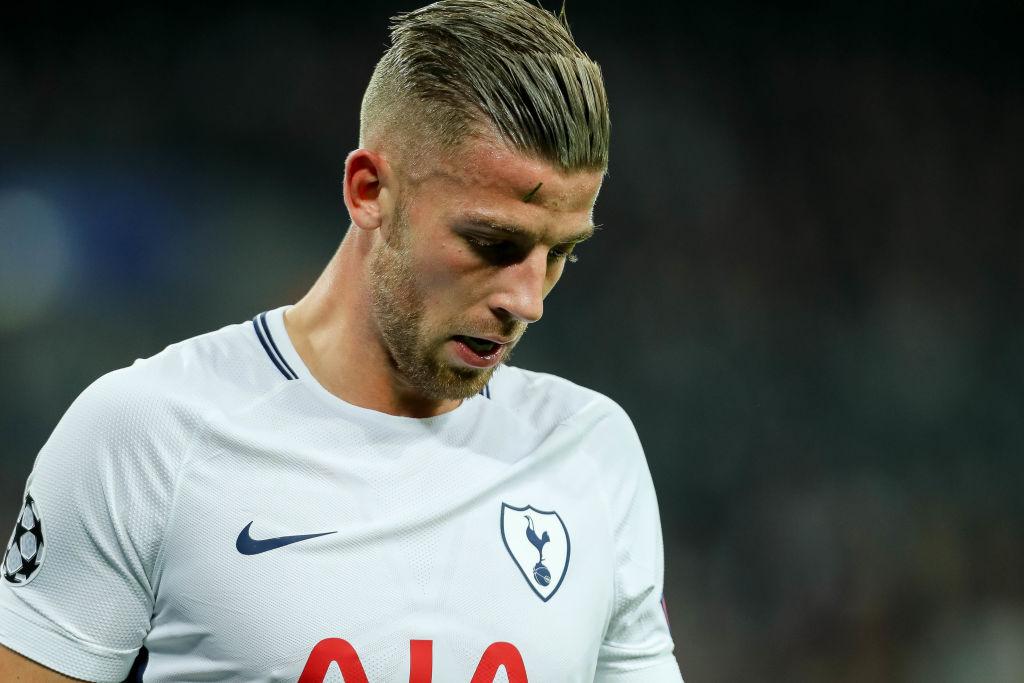 Spurs could be willing to cash in on the 29-year-old defender Alderweireld this summer after contract talks between two parties stalled, and the Old Trafford outfit appears to be leading the race for his signature.

The England intentional Rose is also a top target for the United, adds the report, but the 20-time English champions would have to offload Luke Shaw before making a move for the 27-year-old left-back.