Juventus are weighing up a summer move for Manchester United forward Anthony Martial, according to The Times.

The France international has been in impressive form this season having scored 11 goals across all competitions, but the winger still struggles to hold down a regular spot in the Red Devils’ squad. 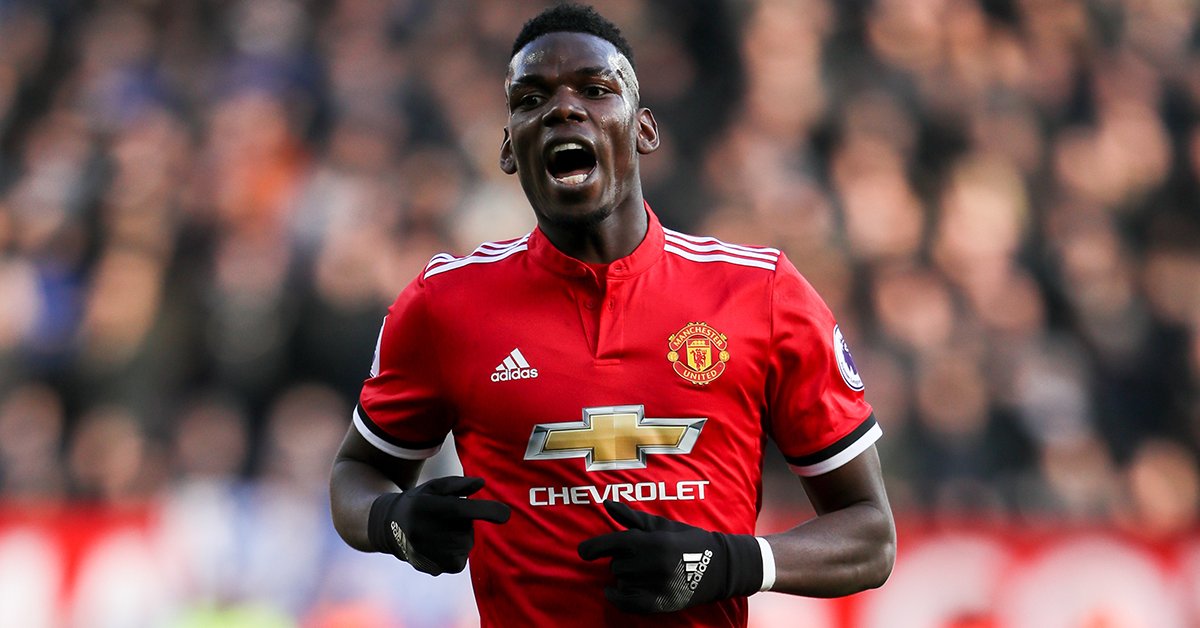 The 22-year-old has started just 16 league matches and has come off the bench in a further 10, leading to speculation about his future move.

The report suggests that the Italian champions Juventus are considering testing the water with an audacious bid in the summer, but the Premier League giants are keen for the Frenchman to stay at Old Trafford and will try to negotiate talks over a new contract.

Martial joined Man United from Monaco in 2015 and his current contract expires at the end of next season.