The 30-year-old has played a starring role under Diego Simeone this term, registering six assists in 27 La Liga starts.

Trippier is one game away from winning the Spanish top flight title with Los Rojiblancos, but his contract with the club is due to expire in the summer of 2022. 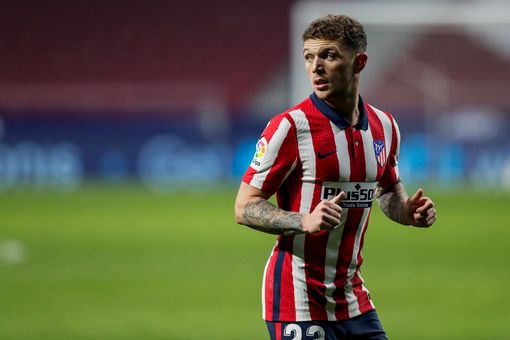 According to The Athletic, the England international is open to returning to his homeland this summer, and Manchester United are ready to pounce for the former Tottenham Hotspur man.

The report goes on to claim that United boss Ole Gunnar Solskjaer wants to bring competition for Aaron Wan-Bissaka, but the Mancunian giants will have to fend off interest from Everton and Paris Saint-Germain to land the Atletico defender.

Trippier has made 67 appearances for Atleti since arriving from Spurs in 2019.