Liverpool have reportedly outlined their intentions to move for Juventus star Aaron Ramsey.

The Reds are expected to lose Georginio Wijnaldum on a free transfer this summer. 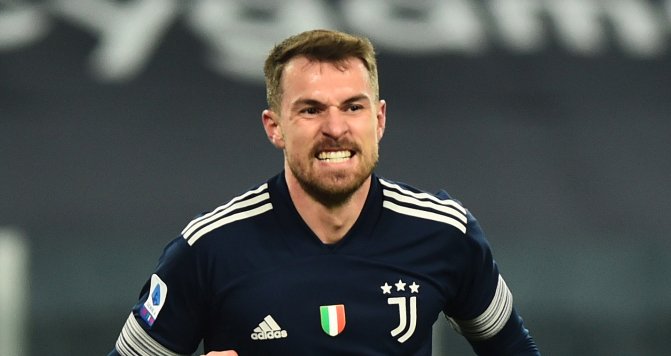 According to Tutto Juve, the English champions could respond by looking to take advantage of the Bianconeri wanting to part ways with Ramsey during the upcoming transfer window.

The report adds that the Italian champions may be prepared to accept a fee of £10m for the 30-year-old playmaker, who racked up 65 appearances during his two seasons in Turin.

It is understood, Liverpool are only likely to make a move for the Welshman if the Merseyside outfit qualify for Champions League next season.