The Portugal international has won eight major team honours, the Ballon d’Or in 2008, across six seasons at Old Trafford.

The 36-year-old has won the world’s best player award four more times with Real Madrid, before joining the Bianconeri in 2018. 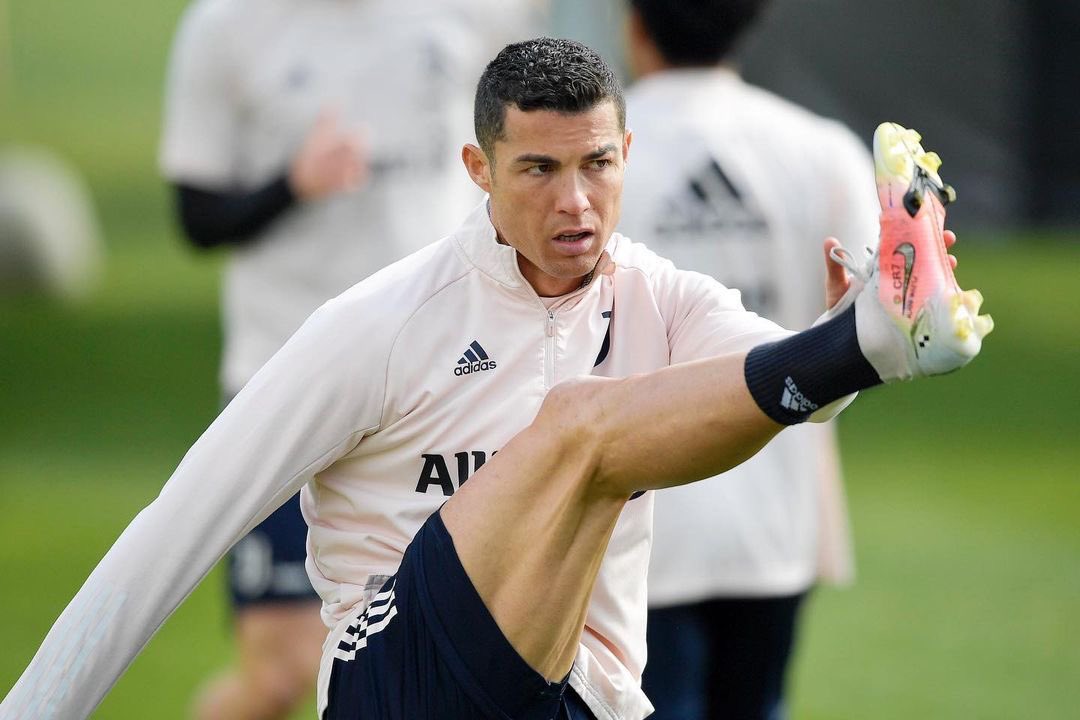 However, after three seasons in Italy, and with his contract at Turin due to expire next year, the Portuguese star has been linked with a move away from the Allianz Stadium.

The Athletic claims that Man United are keeping tabs on Ronaldo and may be tempted to table an offer for the five-time Ballon d’Or winner.

Ronaldo’s future remains uncertain, however, with some believing Juventus are open to the idea of his exit, and the aforementioned report claims that the former United star will consider his future despite the Old Lady cementing their place in the Champions League.