Arsenal have reportedly expressed an interest in making an audacious move for Bayer Leverkusen centre-back Edmond Tapsoba this summer.

The 22-year-old joined Die Werkself from Vitoria Guimaraes in January 2020 and has since gone on to make 61 appearances for the Bundesliga outfit in all competitions, including 39 matches during the 2020-21 campaign. 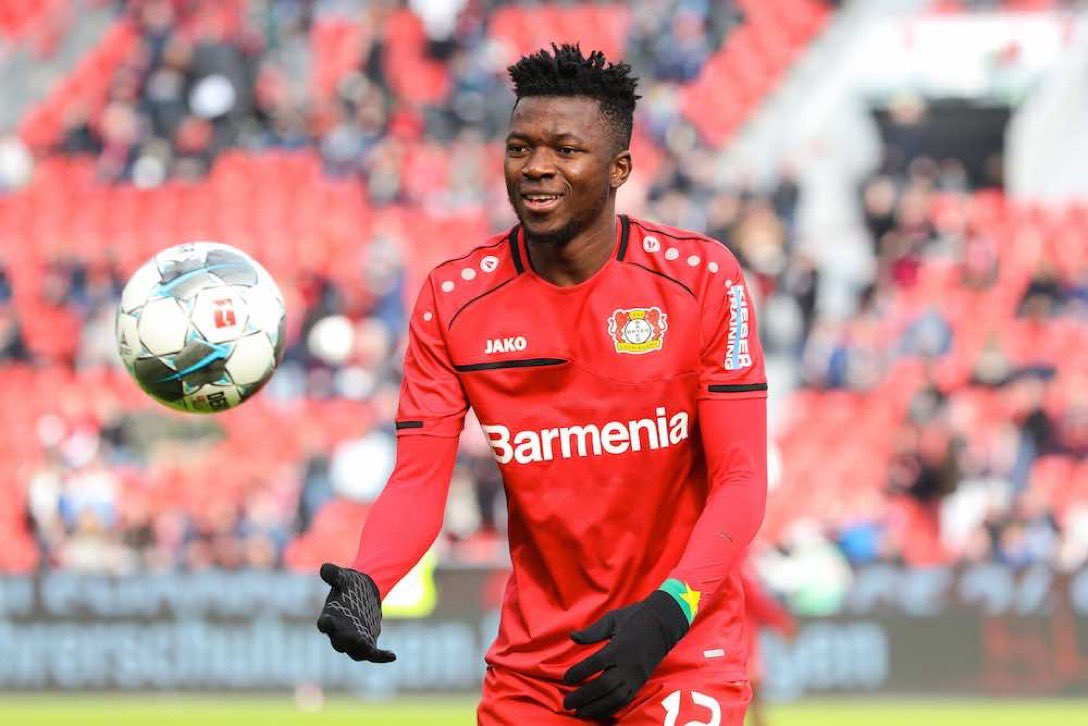 Earlier this year, It was reported that Manchester United were keeping a close eye on the centre-back, who is said to be valued in the region of £52m.

According to Italian journalist Gianluigi Longari, the Gunners have placed the Burkina Faso international as their primary transfer target, with the North Londoners expected to move for a new centre-back in the summer transfer market.

Tapsobahas is contracted to Leverkusen until June 2026.