AC Milan are expected to wrap up a £25m deal for Chelsea centre-back Fikayo Tomori.

Having unable to nail down a regular spot under Frank Lampard during the first half of the 2020-21 season, the centre-back secured a six-month loan move to San Siro, where he established himself as a first-team regular. 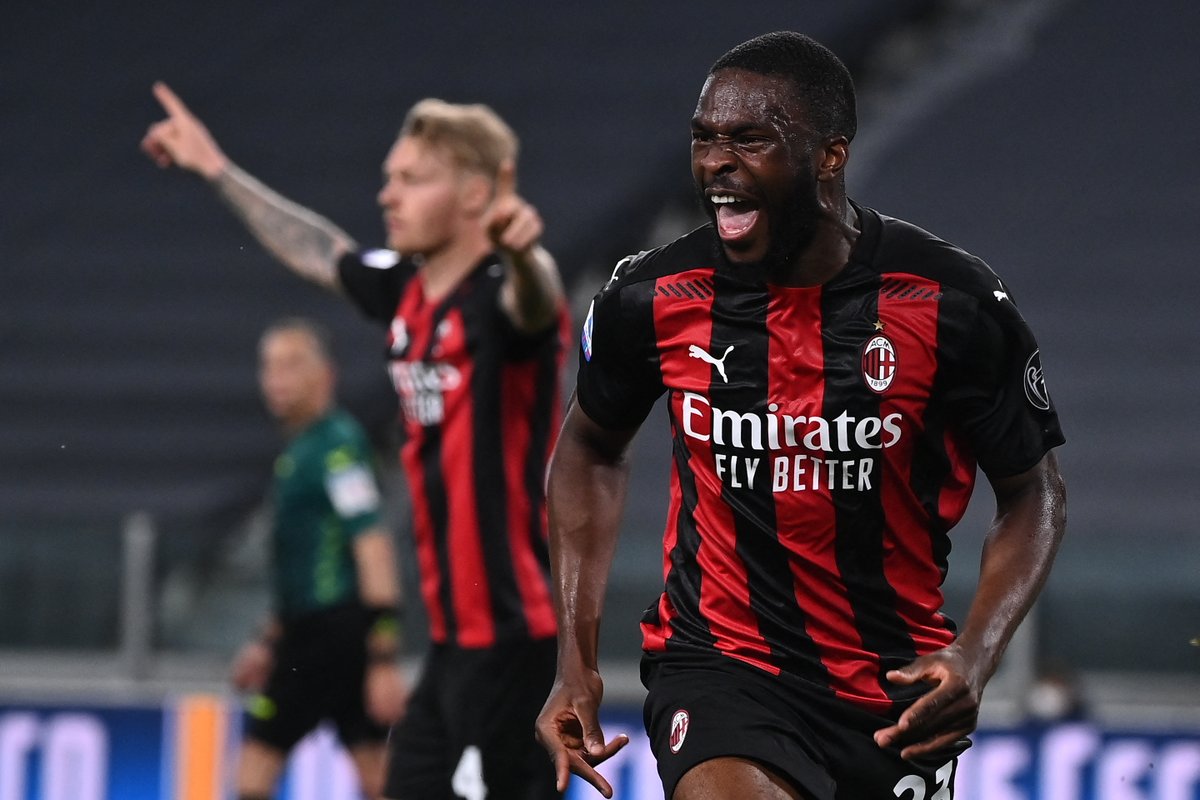 Tomori racked up 17 Serie A appearances as the Rossoneri secured a return to the Champions League, with manager Stefano Pioli and technical director Paolo Maldini both confirming their intentions to keep the 23-year-old defender on the books permanently.

According to transfer expert Fabrizio Romano, the 18-time Serie A champions have agreed to fork out £25m to sign the centre-back, and he is now ready to put pen to paper on a five-year contract in Italy.

Chelsea will receive €28m from AC Milan for Fikayo Tomori – the agreement will be completed soon as expected, Tomori will leave #CFC to stay at AC Milan signing a five-years contract. 🏴󠁧󠁢󠁥󠁮󠁧󠁿 #ACMilan #Chelsea

Emerson, Bakayoko and Zappacosta will also leave the club this summer. https://t.co/7T6z6AX3FG

Tomori has scored two goals in 27 appearances for Chelsea.