The Blaugrana are on the verge of completing a deal for Eric Garcia, who is set to leave Manchester City on a free transfer this summer, but the Catalan heavyweights are allegedly still looking for another centre-back. 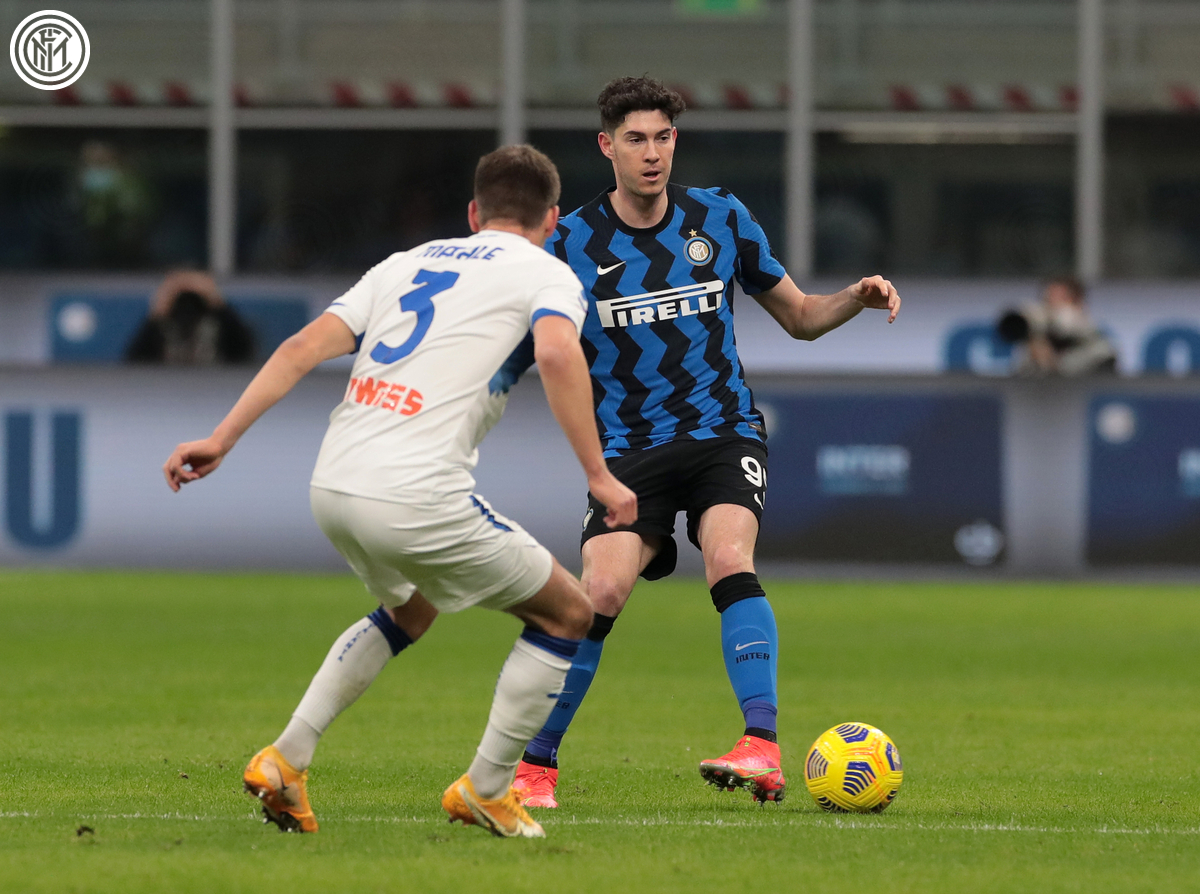 According to Mundo Deportivo, Inter’s Bastoni is being considered by Barcelona, who have been impressed by the player’s performances during the current campaign.

The 22-year-old has contributed four assists in 39 appearances for Nerazzurri this term.

The Italy international has little over two years left to run on his contract at San Siro, though, meaning that his long-term future with the Serie A champions is uncertain.