With 21 goals in the Bundesliga and Champions League this season, the 23-year-old attacker has emerged as a transfer target for a number of clubs. 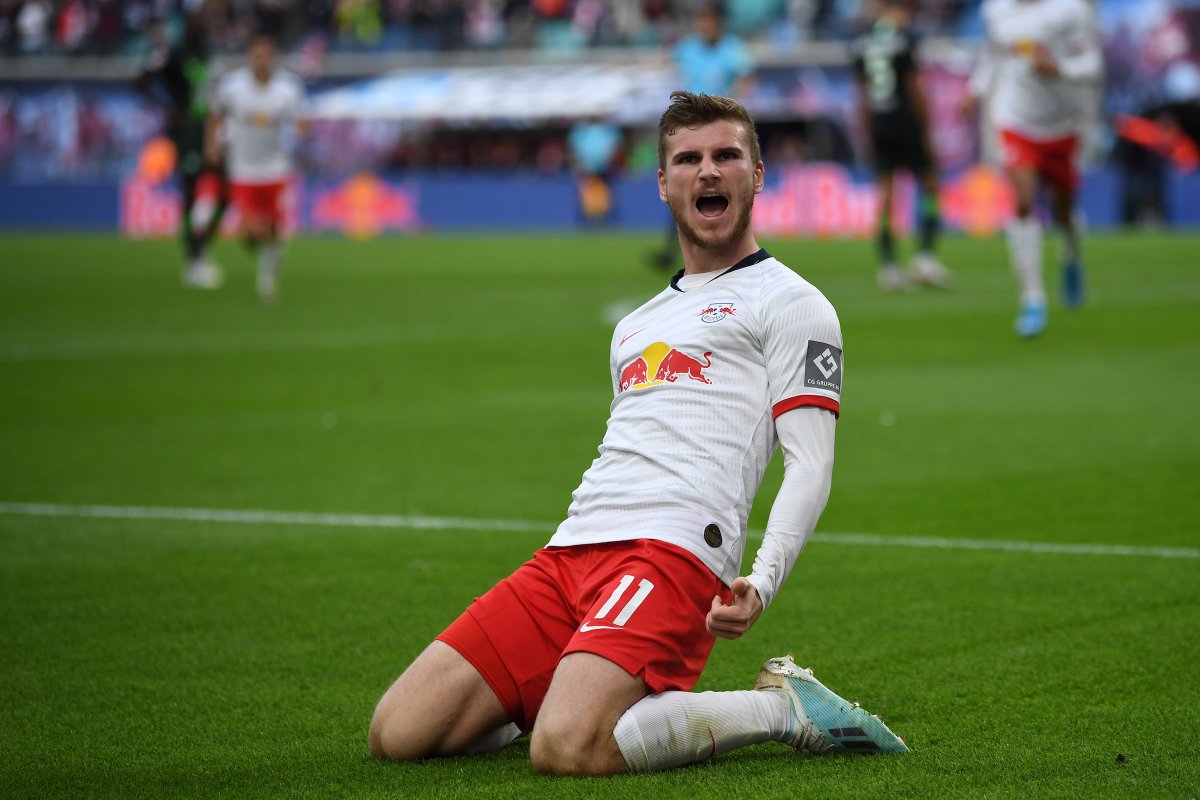 Chelsea have been heavily linked with an approach for the German international, who is said to have a release clause in his contract.

However, The Express suggests that Man United are also now considering to move for the highly-rated forward after missing out on Erling Braut Haaland to Borussia Dortmund.