The Red Devils are likely to sign a new central midfielder ahead of the new season, with Paul Pogba and Donny van de Beek both are set to leave the Mancunian giants later this year. 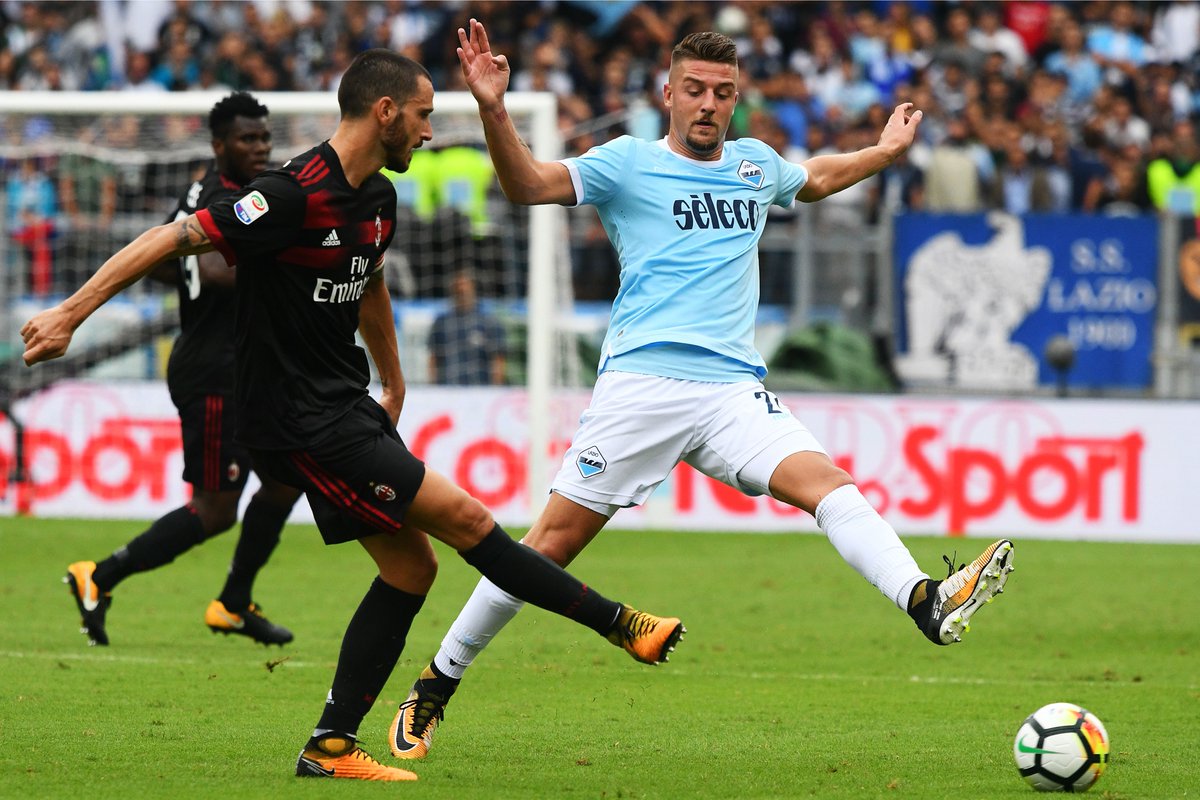 Wolves’ Ruben Neves and West Ham United’s Declan Rice are constantly linked with moves to Old Trafford, but according to Calciomercato, Lazio’s Sergej Milinkovic-Savic is also a target for the 20-time English champions.

The report goes on to claim that the 26-year-old attacker could be allowed to leave Biancocelesti for the right price during the summer transfer window.

The Serbia international has enjoyed another stellar season with Lazio during the 2021-22 campaign, contributing seven goals and seven assists in 25 appearances.

Milinkovic-Savic joined Lazio from Genk in August 2015 and has made 272 appearances in all competitions, netting 54 goals and providing 46 assists in the process.