Leicester City are closely monitoring the rise of Aberdeen star Calvin Ramsay, according to a report.

According to Sky Sports, Leicester City manager Brendan Rodgers is keeping an eye on the 18-year-old defender as a potential signing in the winter transfer market. 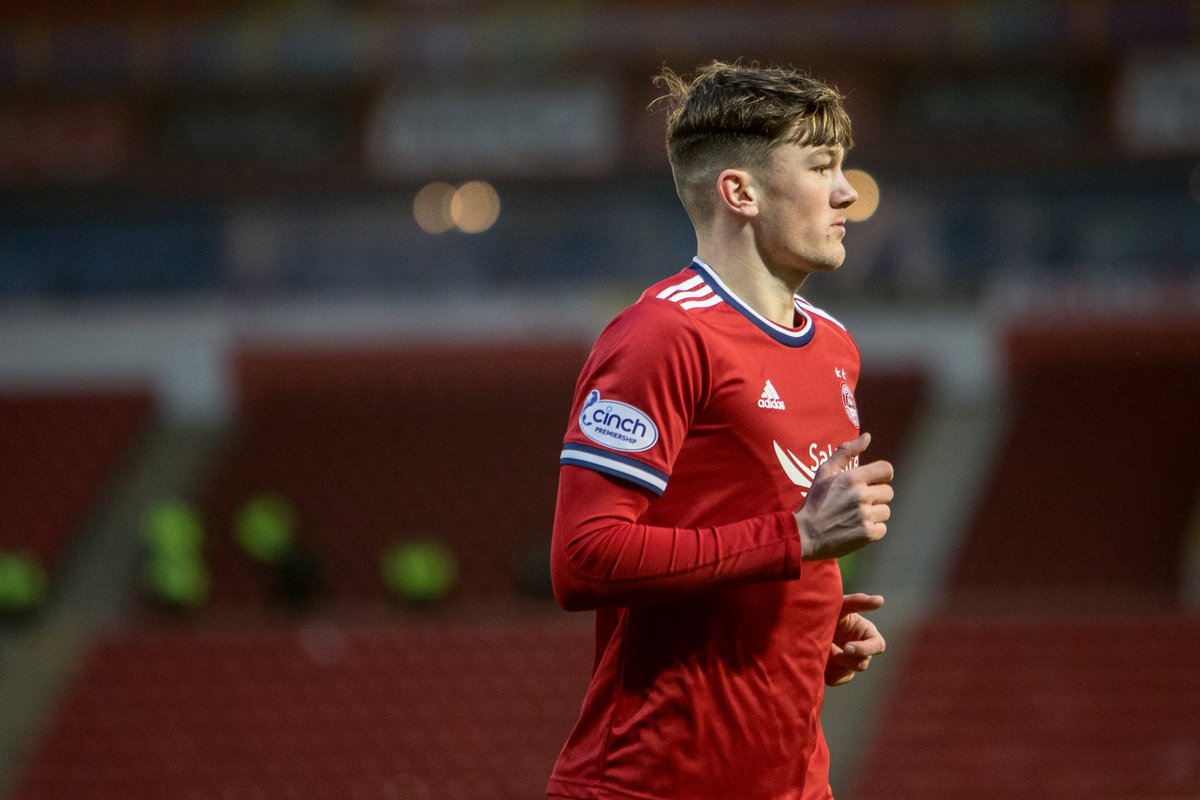 The full-back, who made 19 appearances for the Dons this season, has interest from the UK and around Europe after an impressive breakthrough season in 2020.

The Foxes are not the only club hoping to sign the teenager, with both Eintracht Frankfurt and Bologna are also credited with an interest, with the Scottish outfit set to demand a club-record transfer fee to sell him.

Ramsay reportedly valued by the Dons at £4m.

Leicester City are set to host Watford in the third round of the FA Cup on Saturday.