United boss Jose Mourinho is convinced that the Red Devils will be able to secure a deal for the France international this summer. 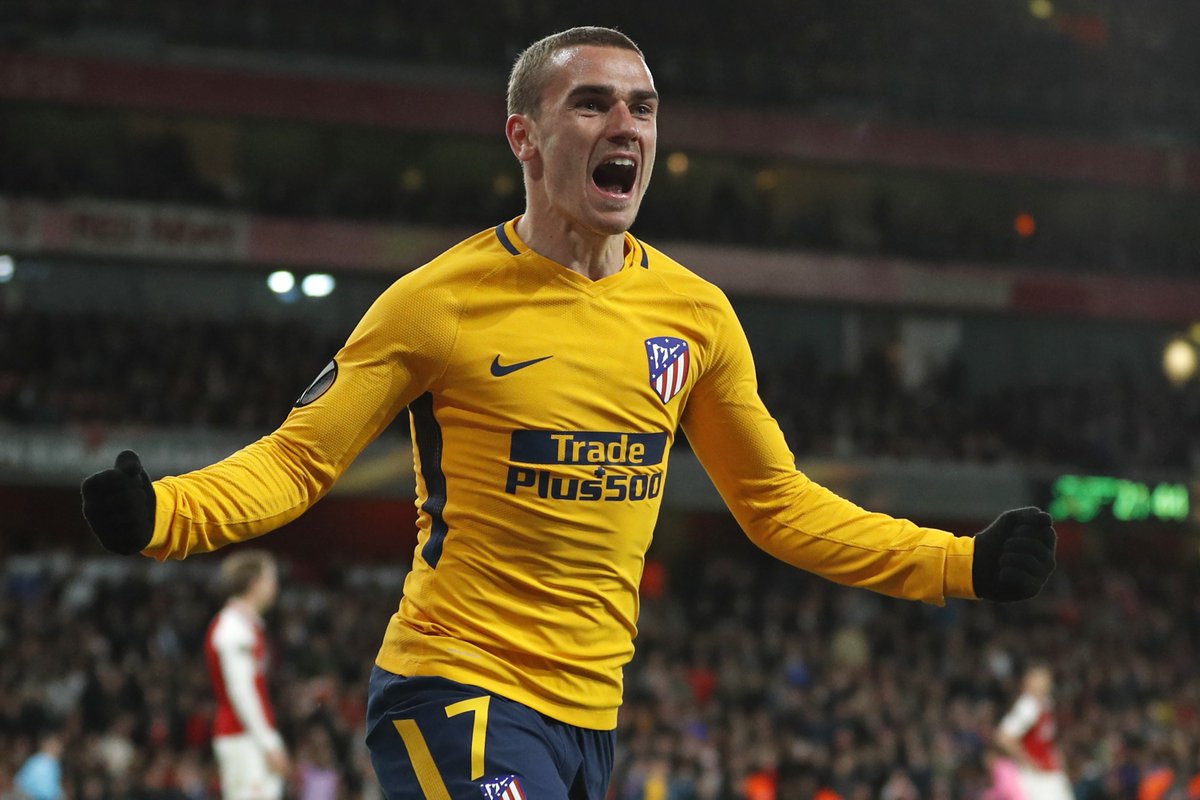 The 20-time English champions were heavily linked with a move to sign the Frenchman from Atleti last summer but a move failed to materialise as the 27-year-old ended up staying at the Madrid.

Naturally, Griezmann’s situation has been emerging its way back into the spotlight ahead of the upcoming transfer window – and it appears that the Old Trafford is set to be touted as a possible destination once again.

The report adds, Mourinho is willing to offload Paul Pogba in a bid to lure Griezmann to Old Trafford ahead of next season – and a swap deal could be on the cards.