Arsenal and Liverpool to lock horns over for German goalkeeper

Arsenal are ready to compete with Liverpool for Bayer Leverkusen goalkeeper Bernd Leno, according to Bild, as quoted by The Sun.

The report adds that interested suitors would be able to activate Leno’s £17.5m contract release clause to sign the stopper in a cut-price deal. 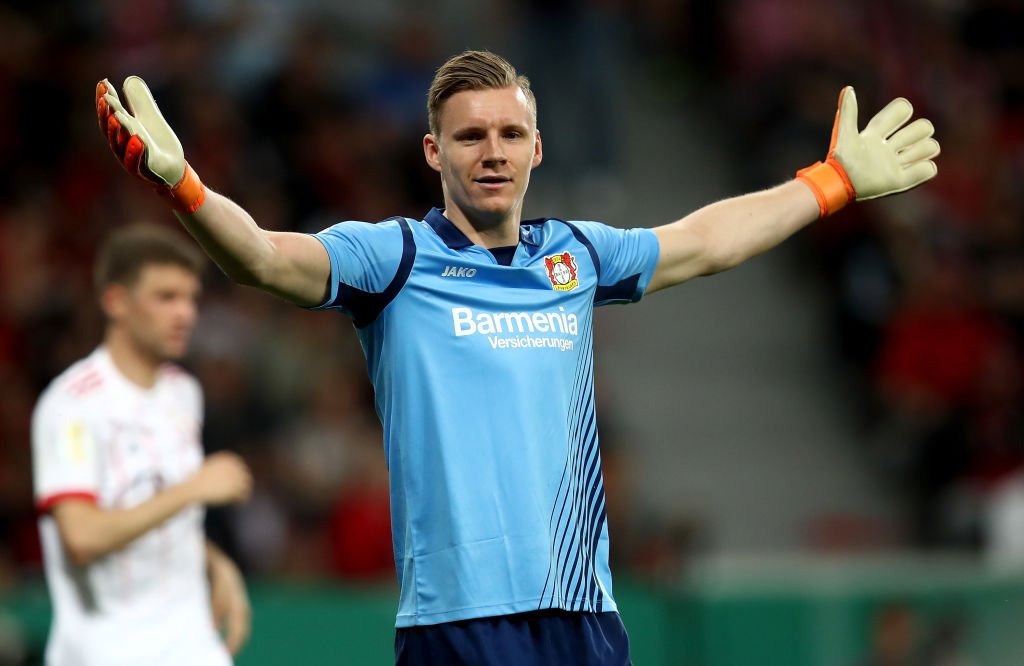 Meanwhile, the Spanish giants Atletico Madrid and Serie A outfit Napoli are both keeping close eyes on the Germany international.

The German media outlet claim that Gunners’ head of recruitment Sven Mislintat is keen to sign the 26-year-old goalkeeper to ensure the north Londoners have a long-term replacement for Petr Cech.

Leno has earned six caps for the national team but has struggled to break into Joachim Low’s squad ahead of Manuel Neuer.

Liverpool are also said to be interested in a potential swoop to secure the services of Leno despite Loris Karius’ impressive displays in recent months.