Manchester City defender John Stones is reportedly the subject of interest from Liverpool and Arsenal, according to The Sun.

The England international who joined City from Everton in 2016 for a transfer fee of £47.5m, is set to be offloaded by the newly crowned Premier League champions. 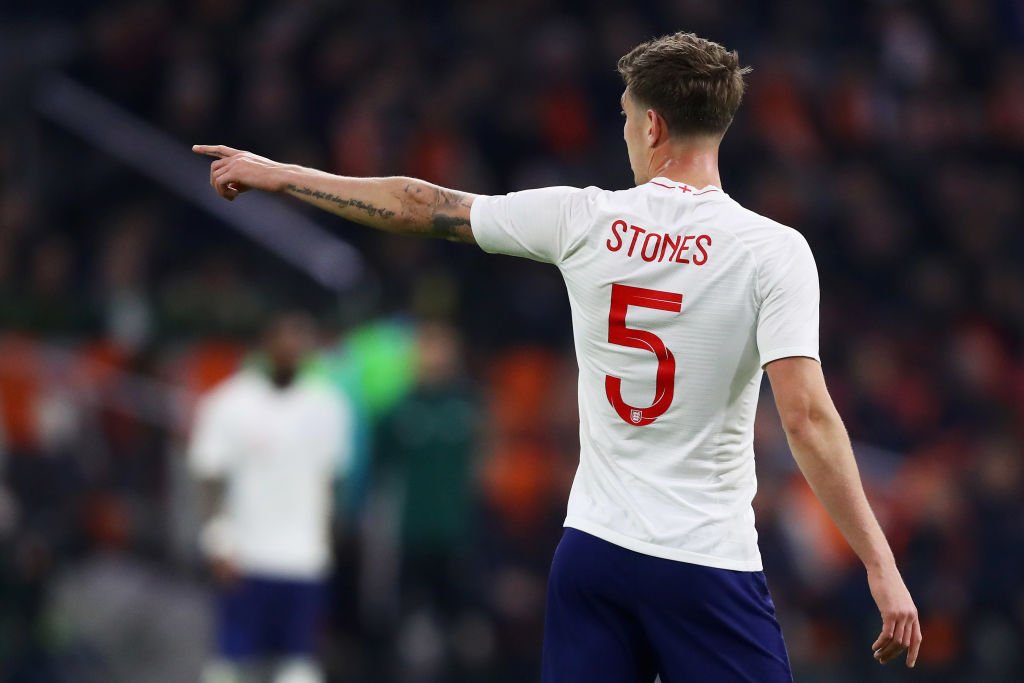 Arsenal are claimed to be on the hunt for a centre-back in the summer transfer window and could make a move once they appoint a successor to Arsene Wenger.

The report has also suggested that Liverpool may be keen on securing the services of the 23-year-old central defender, who is claimed to earn £100,000-per-week at the Etihad Stadium.

Stones would be a significant signing for Gunners or Reds in the summer transfer window, even if they have shell out £47.5million for the players’ signature.

Stones has established himself as one of the best centre-backs in the Premier League this season, has made 16 appearances for the Sky Blues this campaign.