Juventus forward Paulo Dybala is reportedly the subject of interest from the Bundesliga champions Bayern Munich.

Earlier this year, the Argentine forward was heavily linked with a move to either of Real Madrid or Atletico Madrid but it appears that the two Spanish sides may face competition from the German giants. 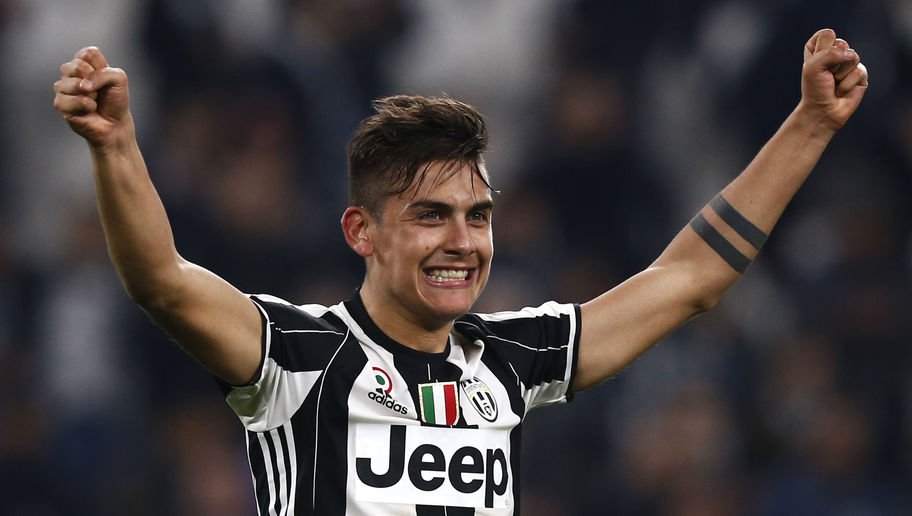 According to Bild as quoted by The Sun, the Bavarians are considering to move for the 24-year-old playmaker in the event that Robert Lewandowski leaves the Allianz Arena for a new challenge elsewhere.

Lewandowski, 29, is also a prime target for Real Madrid and with the Spanish giants expected to revamp their squad during the summer, the Bavarians are bracing themselves for a big-money offer.

Dybala still has more than four years remaining on his current contract in Turin, but a significant offer may tempt the Italian giants into a sale.