The 20-year-old is believed to be attracting interest from several heavyweight clubs across Europe. 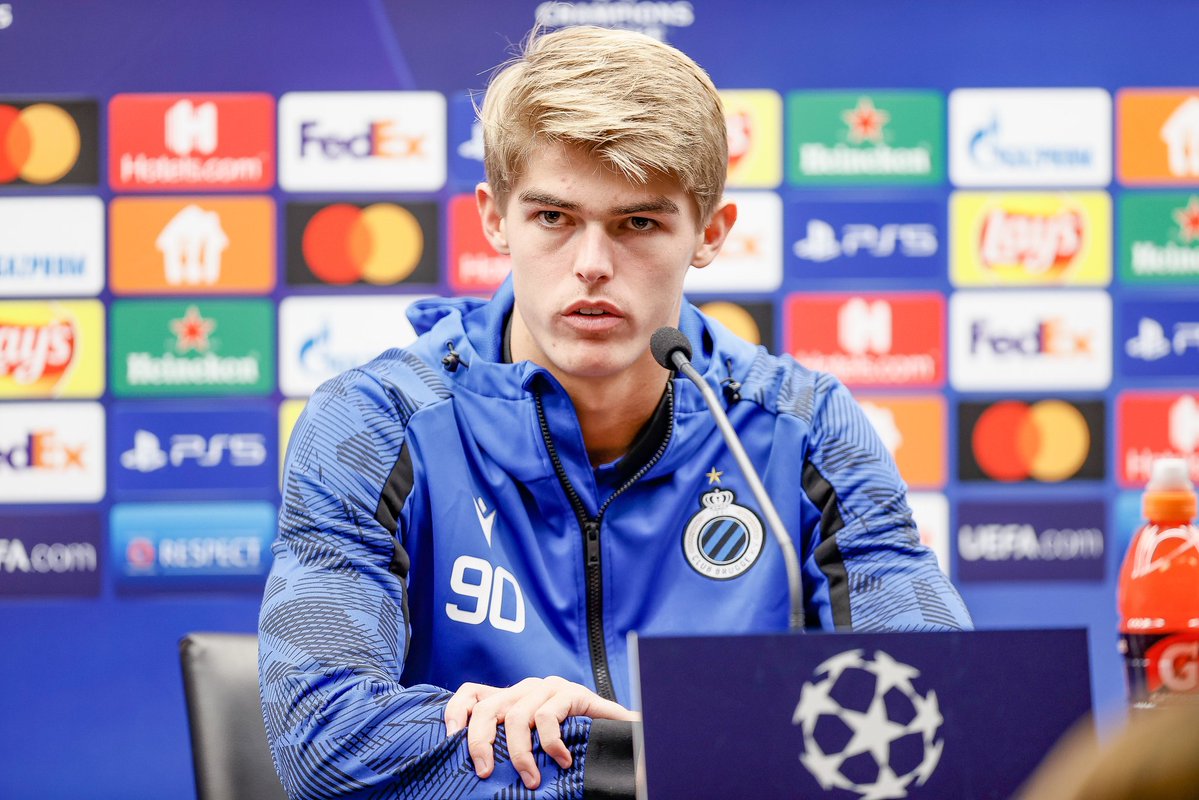 According to Voetbal24, the Premier League champions have a firm interest in signing the Belgian, who impressed Brugge in both matches against Man City in this season’s Champions League.

Meanwhile, Tottenham Hotspur and AC Milan are prepared to rival City for De Ketelaere, who is under contract with the Belgian Pro League outfit until 2024.

De Ketelaere has made 18 appearances in all competitions for Brugge this season, contributing five goals and four assists.