Chelsea have reportedly expressed an interest in making an audacious move for Juventus midfielder Adrien Rabiot ahead of the January window.

At a time when Chelsea were not short of options in the middle of the pitch, Saul Niguez was the player to miss out on most occasions. 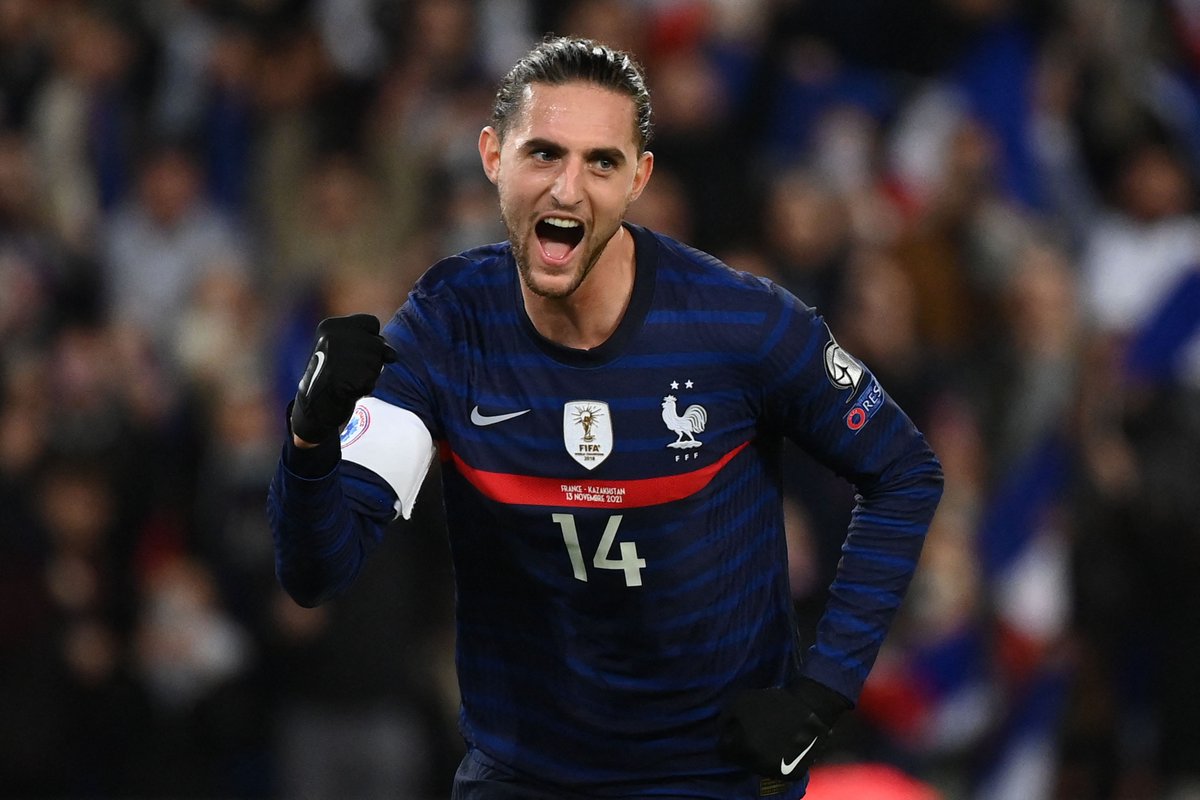 The Atletico Madrid loanee’s lack of game time has led to suggestions that he may return to Spain at the midway point of the campaign.

According to Calciomercato, Juventus midfielder Adrien Rabiot is reportedly the subject of interest from Chelsea boss Thomas Tuchel, should the Blues be able to send on-loan Saul back to the La Liga champions.

The report continues, the defending European champions are seriously considering making a move for Rabiot in the January transfer market.

The Frenchman has made 11 appearances in Serie A and the Champions League this season.