Crystal Palace have reportedly expressed an interest in making an audacious move for Arsenal forward Nicolas Pepe in the January transfer window.

The 26-year-old winger has only started five times this season in the English top flight, with just one assist under his belt and a potential move at the beginning of 2022 is now being discussed. 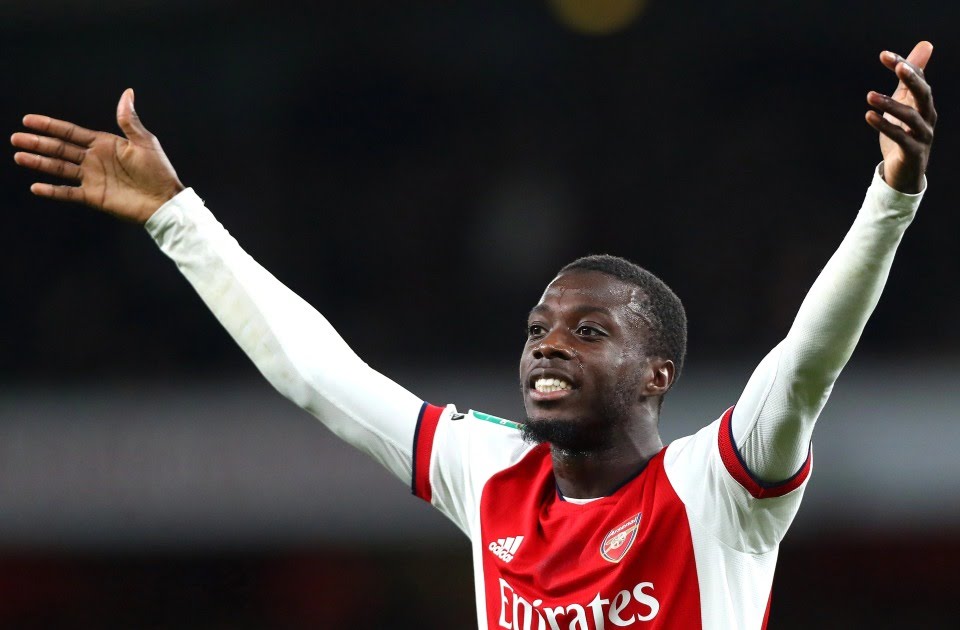 According to Jeunes Footeux, the Eagles are interested in securing Pepe’s services on a loan deal until the end of the season.

He has struggled to cement his place as a first-team regular since his £72 million arrival from Lille.