Hugo Lloris has been the long-time number one at the Tottenham Hotspur Stadium, making a total of 386 starts since joining the north Londoners in 2012. 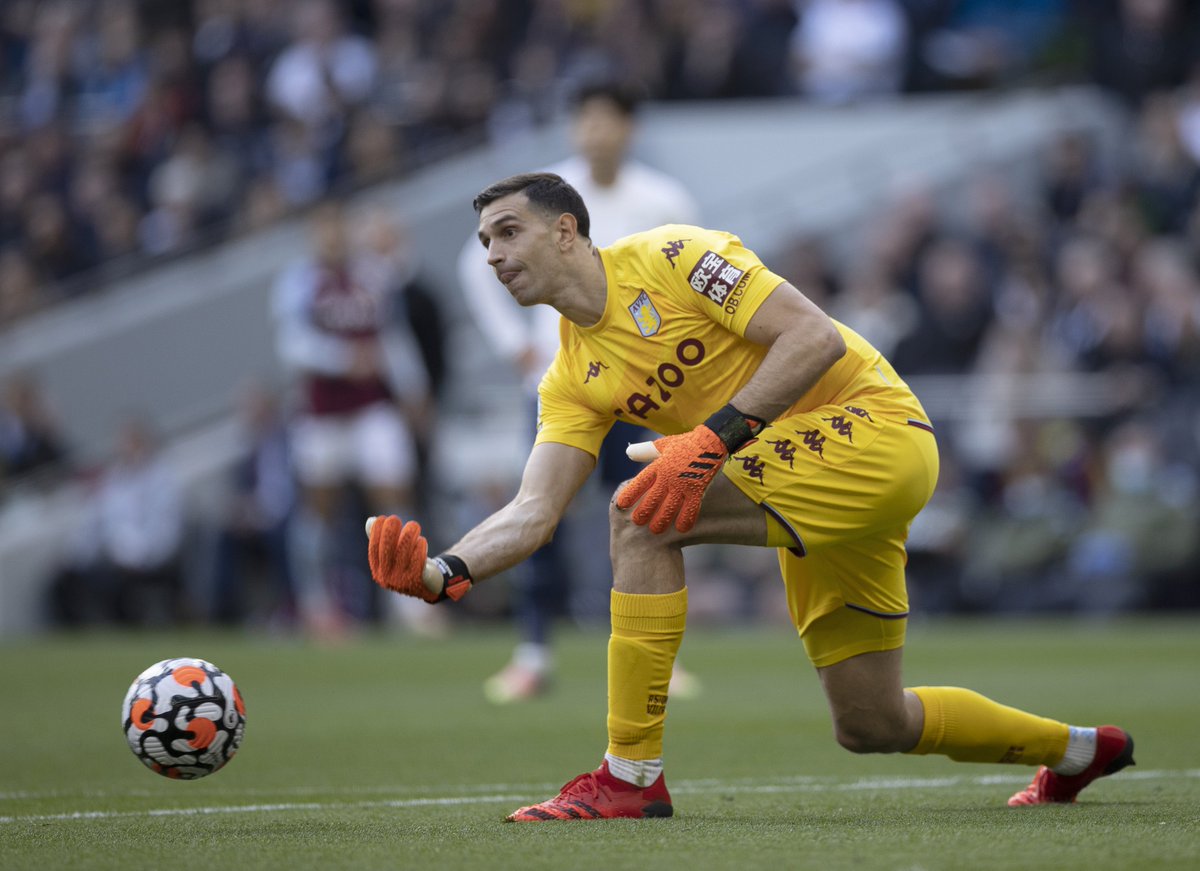 However, the 34-year-old stopper may potentially depart Spurs when his contract expires next June.

According to the Daily Mail, Tottenham are continuing to assess their options with Johnstone seems to be the top of their shortlist.

The England international is expected to depart the Hawthorns at the end of his contract next June.

Despite also keeping an eye on Manchester United’s Dean Henderson, signing Johnstone on a free transfer looks like a very plausible option.