Liverpool have not given up hope of signing Arnaut Danjuma from Villarreal as a potential January transfer target.

The Reds held an interest in the 24-year-old winger earlier this year before he made the decision to join The Yellow Submarine. 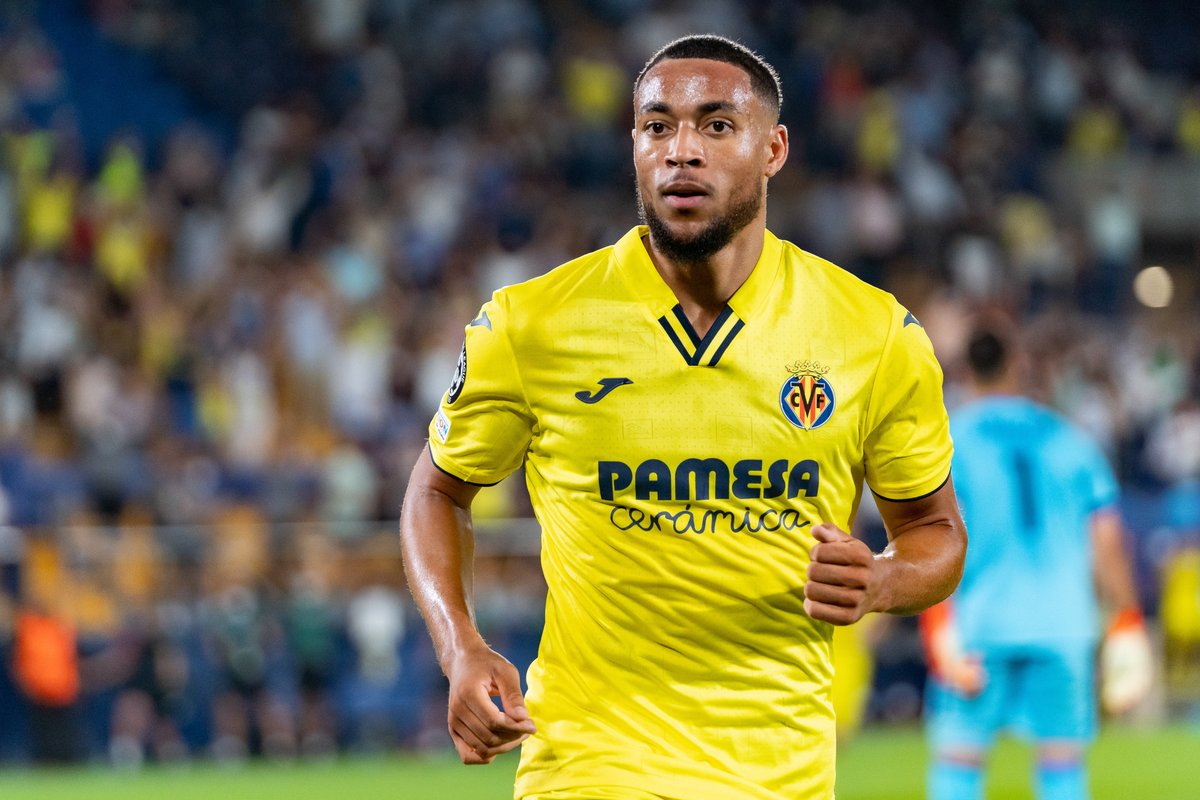 Danjuma has since enjoyed a fruitful start to the campaign, finding the back of the net on seven occasions in addition to contributing two assists in Spain’s top flight and the Champions League.

Despite Villarreal rejecting any bid for his signature, Italian journalist Fabrizio Romano claims that the Merseyside giants are monitoring the situation.

Romano suggests that Liverpool boss Jurgen Klopp may move for Danjuma in the mid-season with the club will be without Mohamed Salah and Sadio Mane for a month due to their Africa Cup of Nations commitments with Egypt and Senegal respectively.

Danjuma has a deal at Villarreal until June 2026.