Juventus are weighing up a January move for Borussia Dortmund midfielder Axel Witsel.

The Belgian’s contract is due to expire at the end of the season, meaning that he would be available on a free transfer. 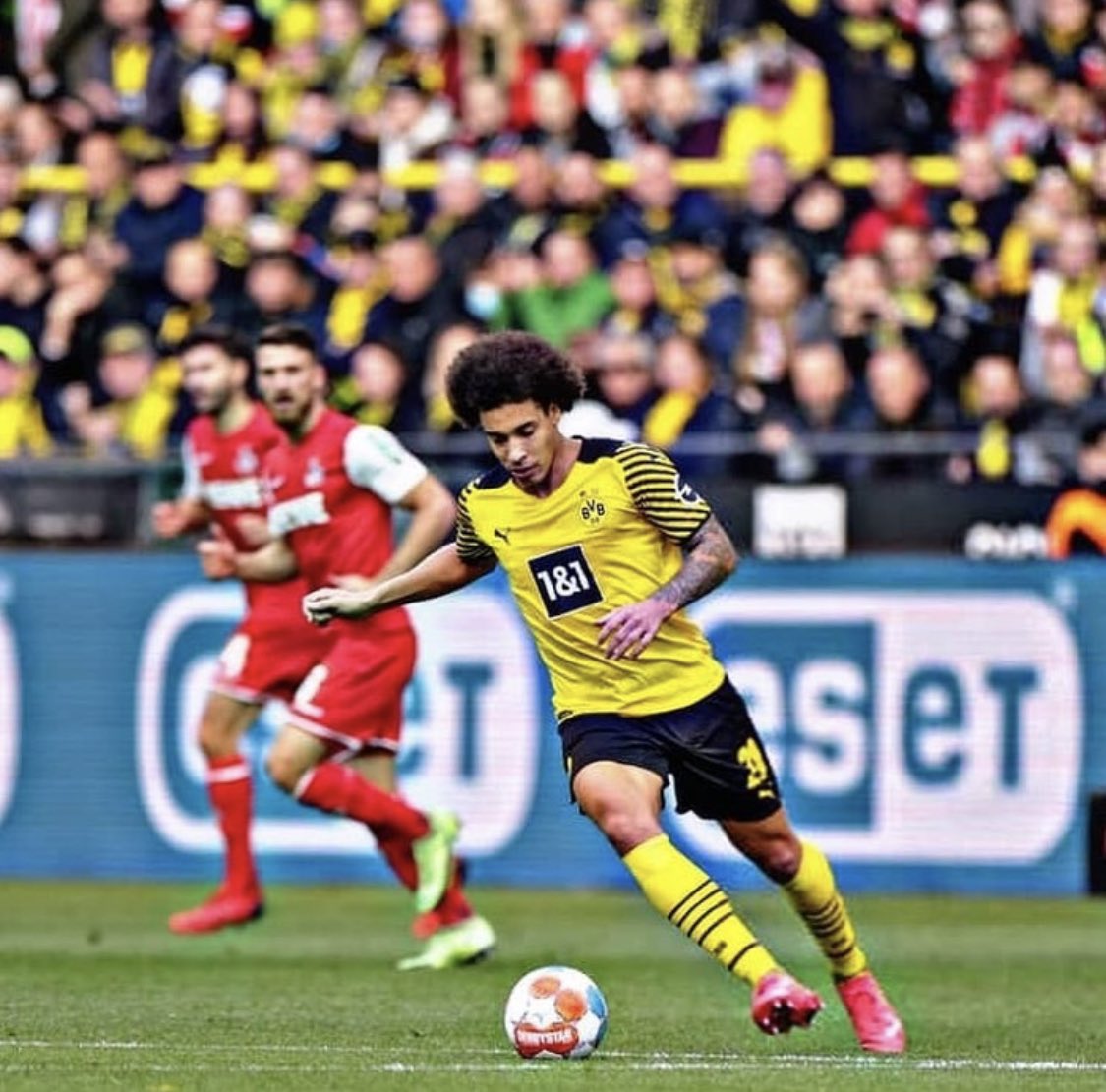 BVB are understood to still be contemplating whether or not to offer him a new deal but could consider cashing in on him in the winter transfer window to avoid losing him for nothing next summer.

Due to injuries to fellow midfielders, Emre Can and Mahmoud Dahoud could raise the possibility of BVB keeping Witsel until at least the end of the season.

Bild reports that the Serie A giants are considering a January bid for the 32-year-old midfielder should Dortmund decide to sell.

The Bianconeri boss Massimiliano Allegri is pushing for a mid-season swoop due to his side’s struggles so far this term.

Witsel racked up eight Bundesliga appearances so far this season.