The 23-year-old has endured an injury-hit campaign as the Blades were relegated from the English top flight. 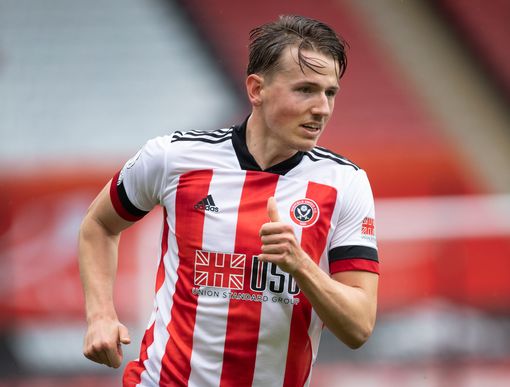 Nevertheless, with a £35m release clause to be present in his contract, the Norway international remains one of the club’s most key assets.

According to The Sun, the Reds continue to monitor the midfielder’s situation in the hope of a deal being agreed for a lower fee.

Berge still has three years left to run on his contract at Bramall Lane.

The Blades are said to be open to a sale, the Norwegian allegedly has little desire to play in the second tier of English football.