The 22-year-old midfielder has spent the 2020-21 campaign on loan at Ligue 1 outfit Lorient, where he contributed two goals and two assists in 30 appearances. 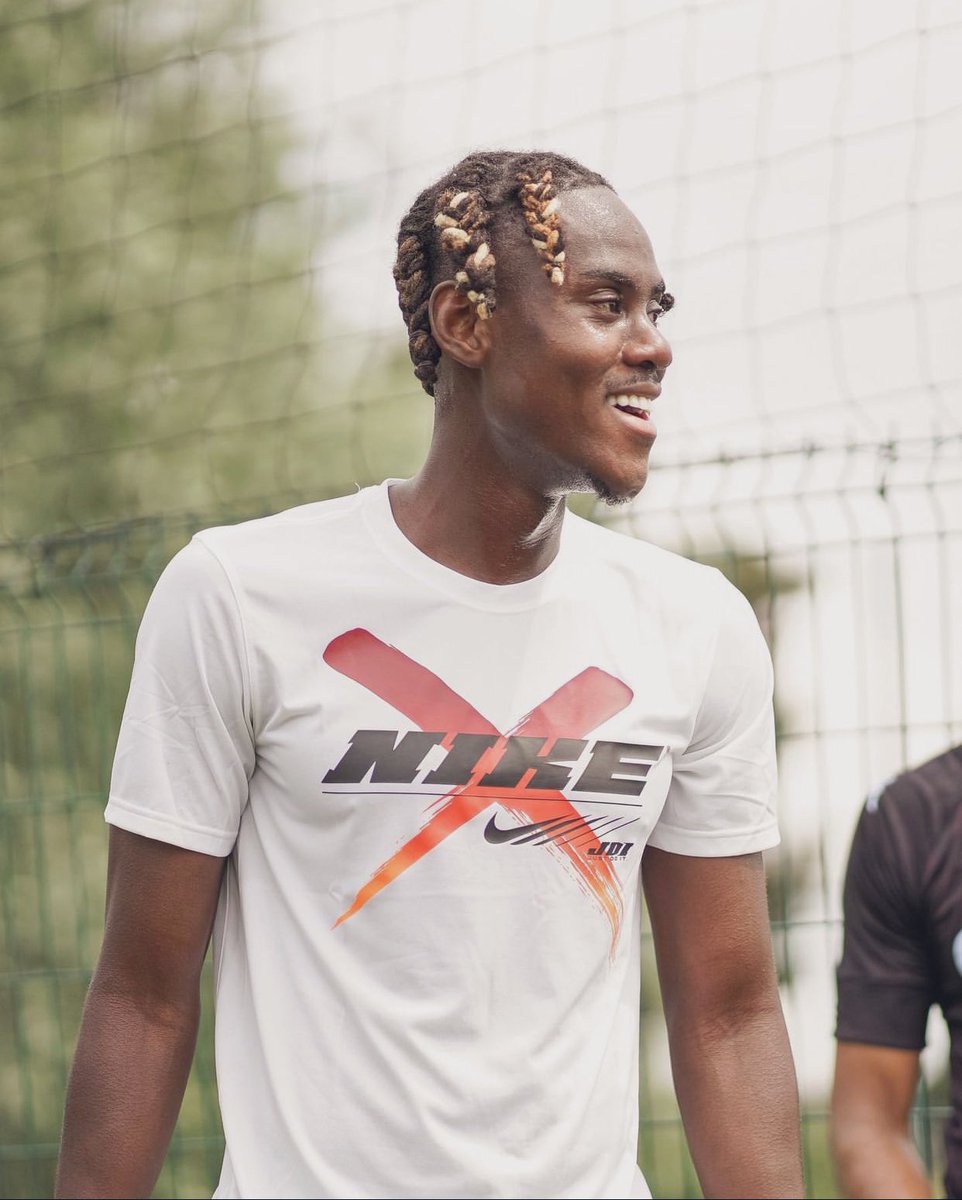 Prior to his move to France, the former England U21 international has gained a wealth of experience in the Championship when he had spells with Ipswich Town and Huddersfield Town, featuring 79 times in that time.

Football Insider reports that the Baggies are keen to sign Chalobah, who is yet to make his first-team debut for Chelsea.

Chalobah still has two years left on his contract at Stamford Bridge.