Lille forward Rafael Leao is reportedly the subject of interest from Barcelona, according to Record via Goal.com.

The La Liga champions are known to be in the market for a new forward, with the club reportedly beginning to consider long-term replacements for Luis Suarez. 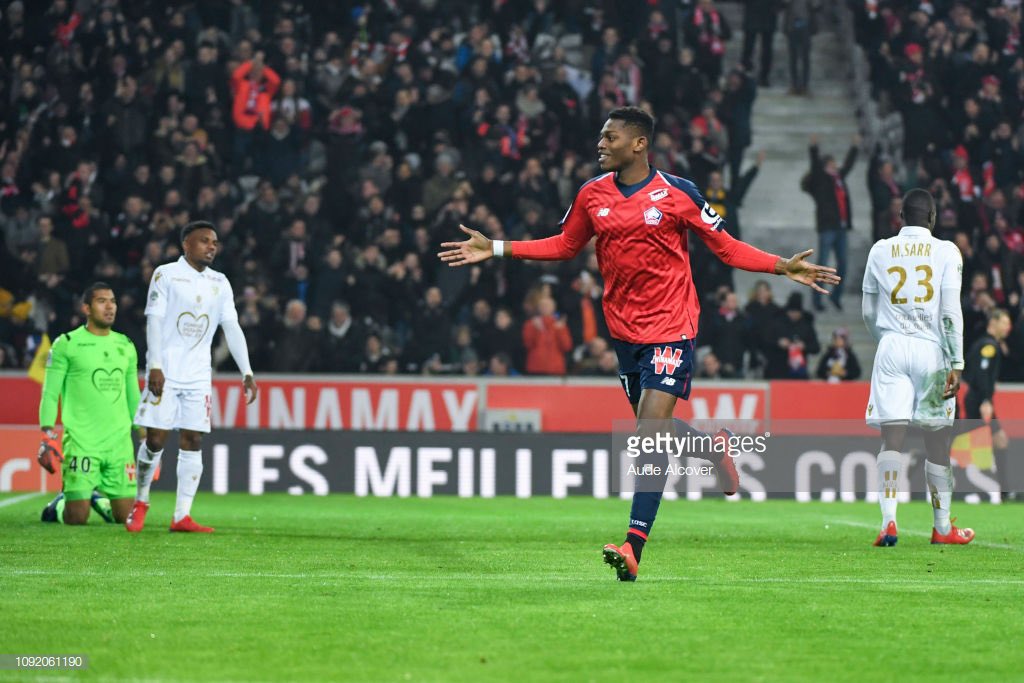 Celta Vigo’s Maxi Gomez and Benfica’s Luka Jovic have both been linked with a move to Camp Nou, but it appears that interest is also being shown in Lille teenager Rafael Leao.

The Catalan giants are ‘extensively scouting’ Lille frontman Leao who has impressed with the French outfit, scoring seven goals and one assist from 15 outings in Ligue 1 this season,

The 19-year-old Portuguese, who still has over four years remaining on his contract, has helped Lille to challenge for second place in the table.