The Bundesliga champions Bayern Munich have reportedly expressed an interest in making an audacious move for Crystal Palace defender Aaron Wan-Bissaka, according to The Sun.

The 21-year-old, who made his first-team debut for Palace last season, has been one of the most consistent performers in the 2018-19 Premier League campaign. 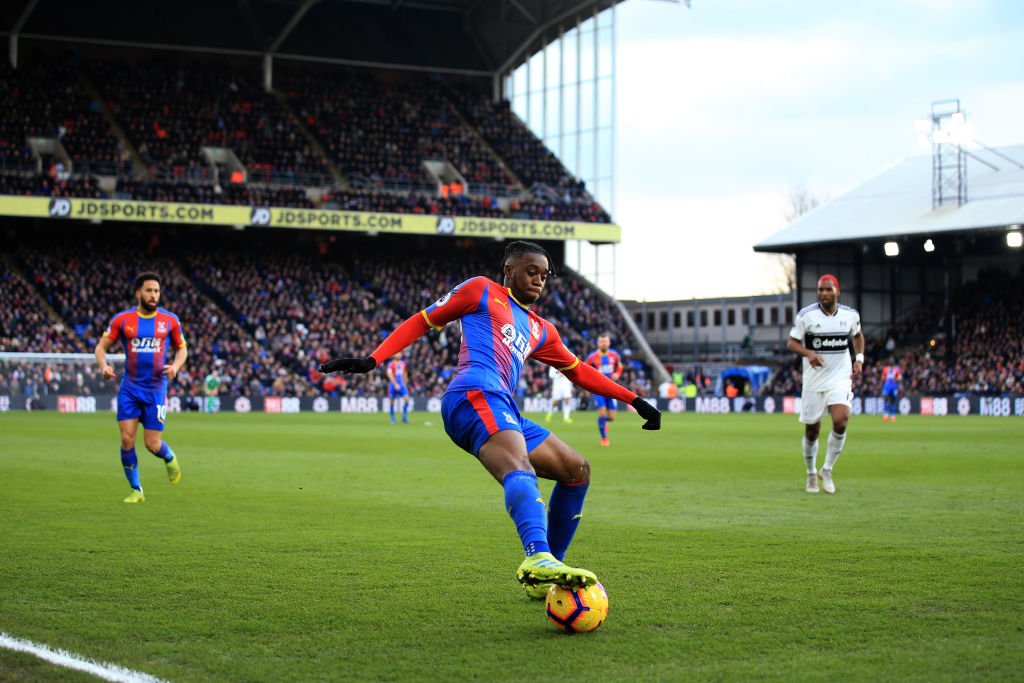 Manchester City have recently been linked with the two-time England Under-21 international.

However, the report suggests that Bayern are planning to make a move for the full-back this summer, with the German outfit prepared to meet Palace’s asking price, which could be £40m.

Wan-Bissaka racked up 28 appearances for Crystal Palace in all competitions this season.