Leeds United have reportedly stepped up their interest in signing Wigan Athletic starlet Sean McGurk, according to The Sun.

The Whites still hold a strong interest in signing the versatile attacker after having already had a bid rejected for the 17-year-old winger. 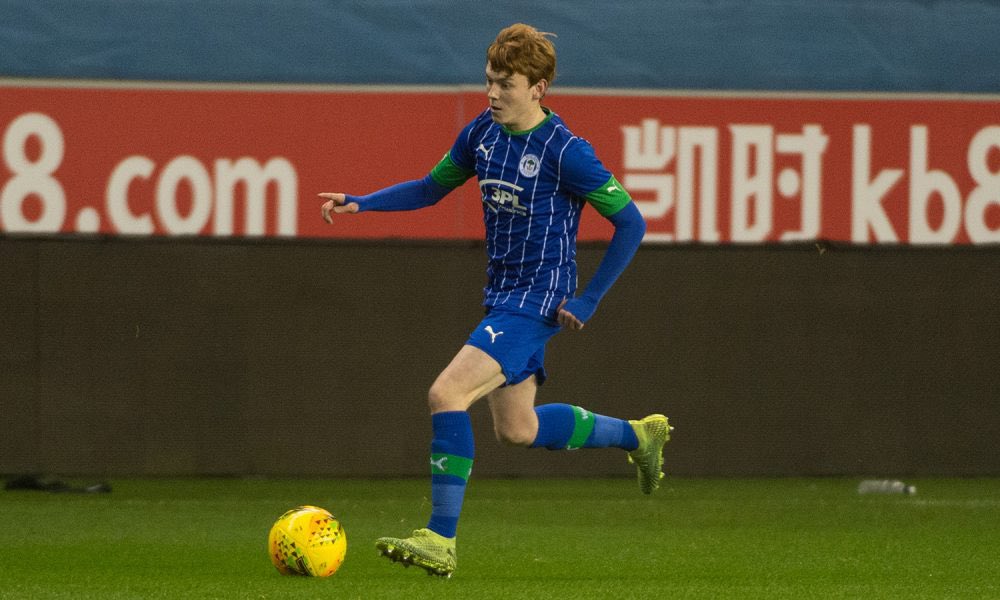 The Premier League outfit are continuing to look at the Championship prospect in spite of their initial bid being knocked back by the Latics this summer.

The Yorkshire giants became the first Premier League club to beat Aston Villa in the ongoing campaign after Marcelo Bielsa’s side were 3-0 winners at Villa Park on Friday night.

Leeds will host Leicester City in their next Premier League encounter on Monday night.