Chelsea and Manchester United could reportedly slug it out over the mid-season transfer window for the promising Cagliari centre-back Sebastian Walukiewicz.

The 20-year-old defender joined the Italian outfit from Polish side Pogon Szczecin in 2019 and has since gone on to make 21 appearances for Eusebio Di Francesco’s side in all competitions. 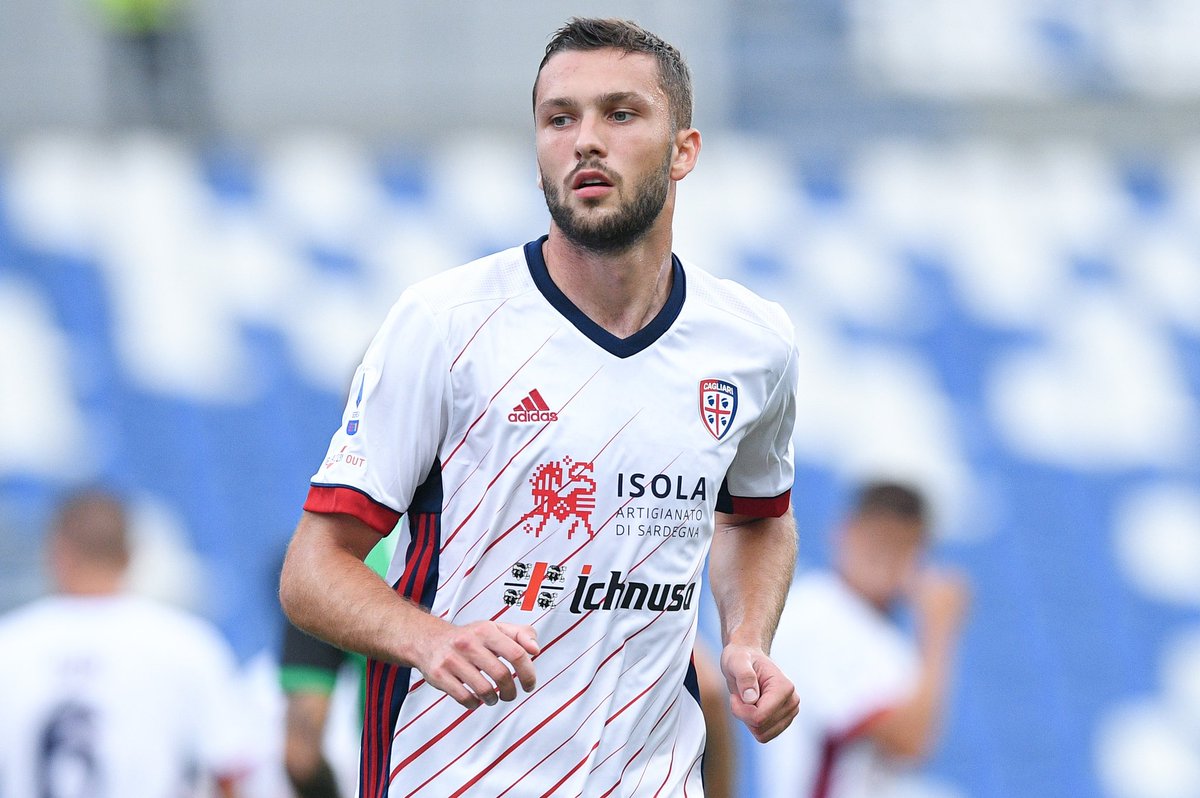 According to 90min, both Chelsea and Man United scouted the Poland international in the UEFA Nations League earlier this month.

The report goes on to claim that scouts, who were also present from Atletico Madrid, Inter Milan, Lazio and Borussia Dortmund, were especially impressed by the youngster’s ability.

Walukiewicz still has more than two years left to run on his contract with Cagliari, while the Serie A outfit also have the option of extending the deal by a further 12 months.