Bayern Munich and Atletico Madrid have reportedly joined the clutch of clubs hoping to secure Tariq Lamptey’s signature in the upcoming transfer window.

The England under-21 international is being linked with a number of top elite clubs across Europe.

Brighton & Hove Albion defender Tariq Lamptey has been impressive with his dynamic displays on the right-hand side, contributing one goal and three assists in seven top-flight appearances. 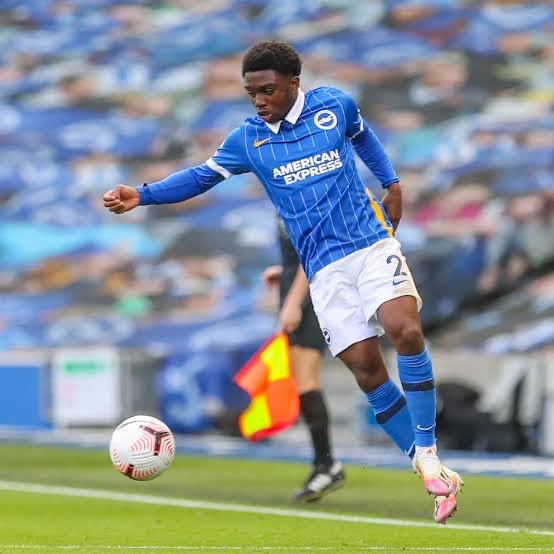 According to The Daily Mail, Bayern and Atleti are both keeping tabs on the 20-year-old, who is under contract with Brighton until 2023.

However, the report also suggests that Albion manager Graham Potter views Lamptey as an integral part of his future plans and is keen for the youngster to pen a new deal on the South Coast.

Brighton to host Burnley this Friday in their next Premier League action.