Juventus are at the head of the queue to sign Emerson Palmieri from Chelsea in the January transfer window.

The 26-year-old was keen to leave the Blues over the summer but was unable to make a move away from the West London outfit. 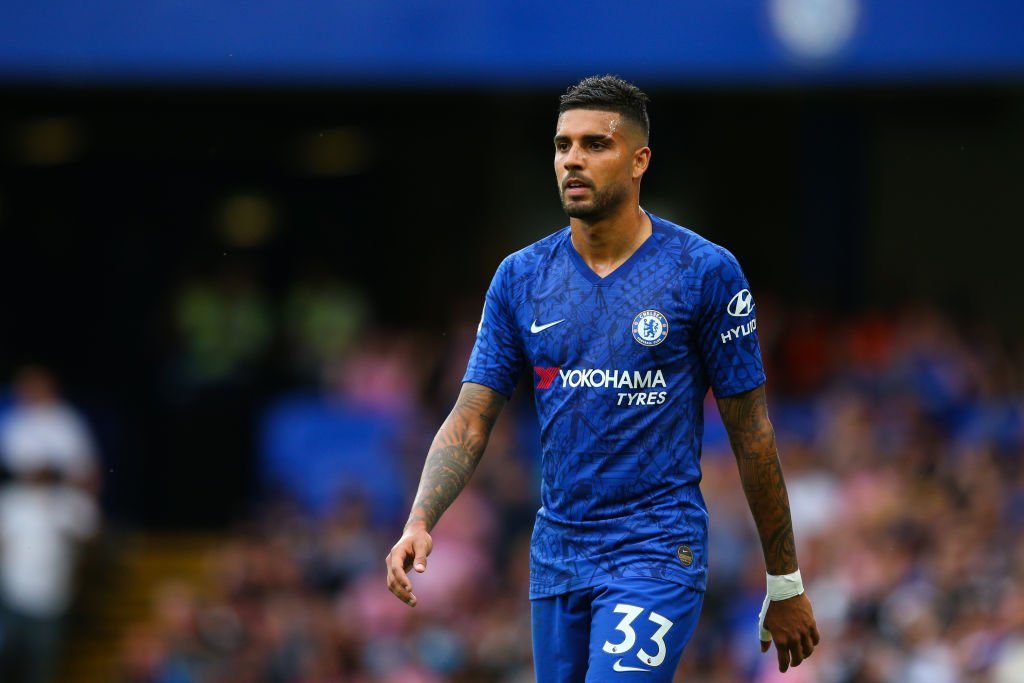 The Italy international finds himself well down the pecking order at the Stamford Bridge and has yet to feature in the English top flight this season, with his only start came against Barnsley in the EFL Cup.

Calciomercato claims that Palmieri is not short of suitors in the Serie A, with Juventus now reportedly entered pole position in the race to complete a deal for the Italian.

The Serie A champions are said to have already made contact with the Palmieri’s representatives in the hope of having an agreement done before the mid-season transfer window opens.