The 16-year-old, who has impressed in the Eagles’ youth setup, moved to Selhurst Park when he was just 13. 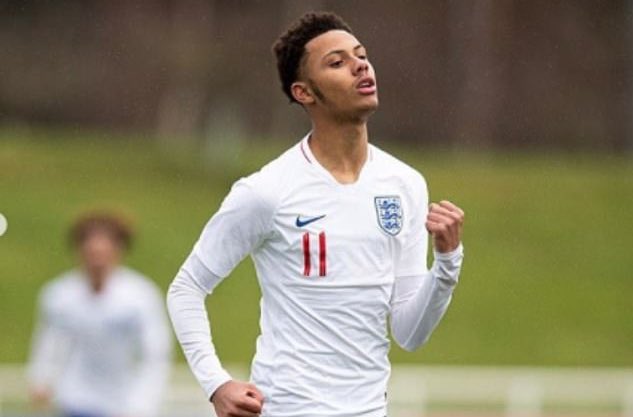 According to the Daily Mail, Liverpool and Manchester City retain an interest in the teenager, who is eligible to represent both Italy and the Ivory Coast.

However, the report adds that both clubs in the Premier League are not the only ones keeping a close eye on developments surrounding Atta’s future, with Bundesliga trio Augsburg, Bayern Munich and Borussia Monchengladbach all credited with an interest.

Atta cannot sign a professional contract at Palace until he turns 17, but the youngster is understood to have committed his future to the South London outfit by signing a scholarship deal back in July.