Arsenal are reportedly prepared to up their efforts to secure a deal for RB Leipzig midfielder Christopher Nkunku.

The Frenchman has contributed six goals and 19 assists from 55 appearances in all competitions for the Bundesliga outfit. 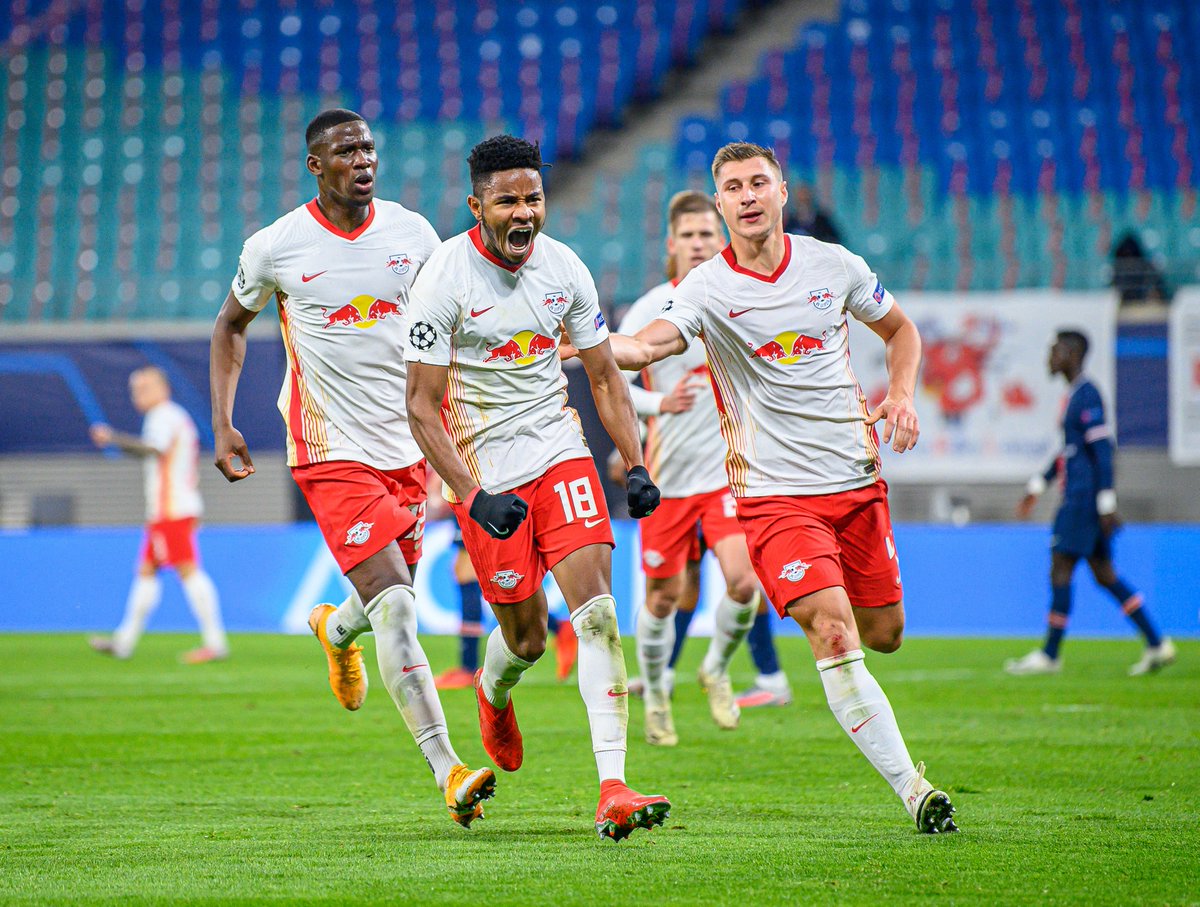 With the 22-year-old midfielder having impressed in the German top flight and Champions League, Bild says that the Gunners could contact Die Roten Bullen during the mid-season transfer window.

However, Nkunku still has over three-and-a-half years left to run on his contract, putting the German outfit in a strong position to retain his services.

Leipzig would likely to demand £30m for Nkunku should the Gunners follow up their early interest.