Wolverhampton Wanderers are interested in signing Juventus forward Paulo Dybala as a replacement for Adama Traore, should the Spaniard head for the Molineux exit door.

Traore has struggled for regular football under Nuno Espirito Santo this term and is believed to have been left angry with Wolves over their recent contract offer. 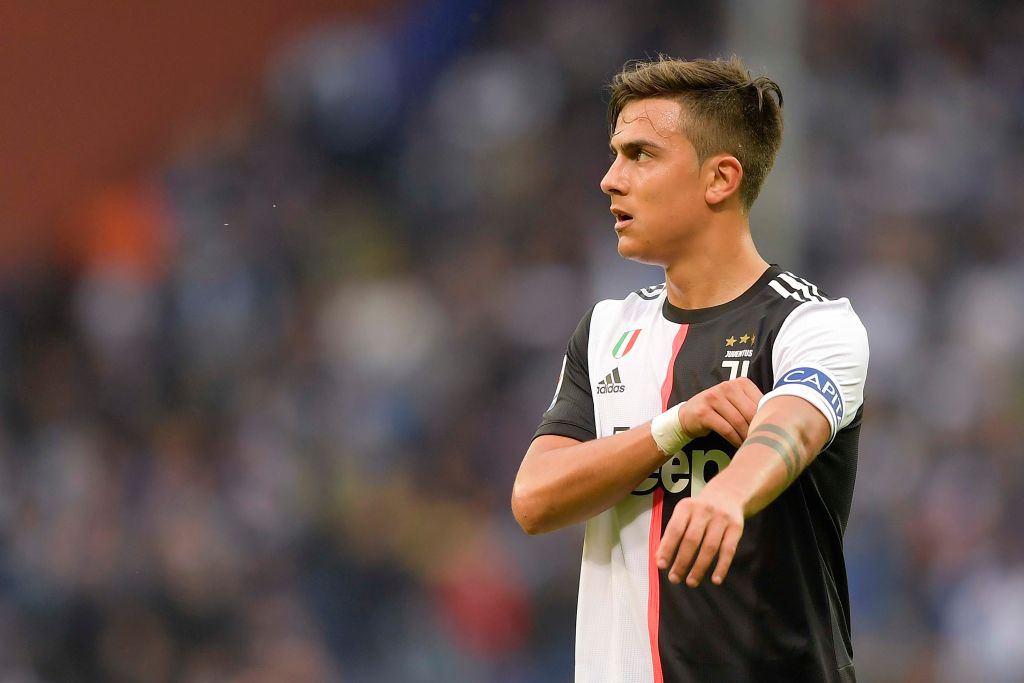 He is tied down to the West Midlands outfit until 2023, but the 24-year-old winger will not be short of suitors if he seeks pasture new.

Wolves have their eye on a potential replacement for Traore, with Calciomercato claiming that Dybala is allegedly on the radar of the Premier League outfit, with the Bianconeri one of the clubs keen to sign the winger.

Dybala has been struggling with injuries during the early phases of the 2020-21 campaign and has only started two top-flight appearances for the Serie A champions this term.

The Argentina international has scored 17 goals and provided 14 assists in all competitions for Juventus last season.