Everton are weighing up a January move for Lazio midfielder Luis Alberto.

The Spain international only recently put pen to paper on a new contract with the Italian outfit and has been a key player for Simone Inzaghi’s side this season, already made seven appearances in all competitions. 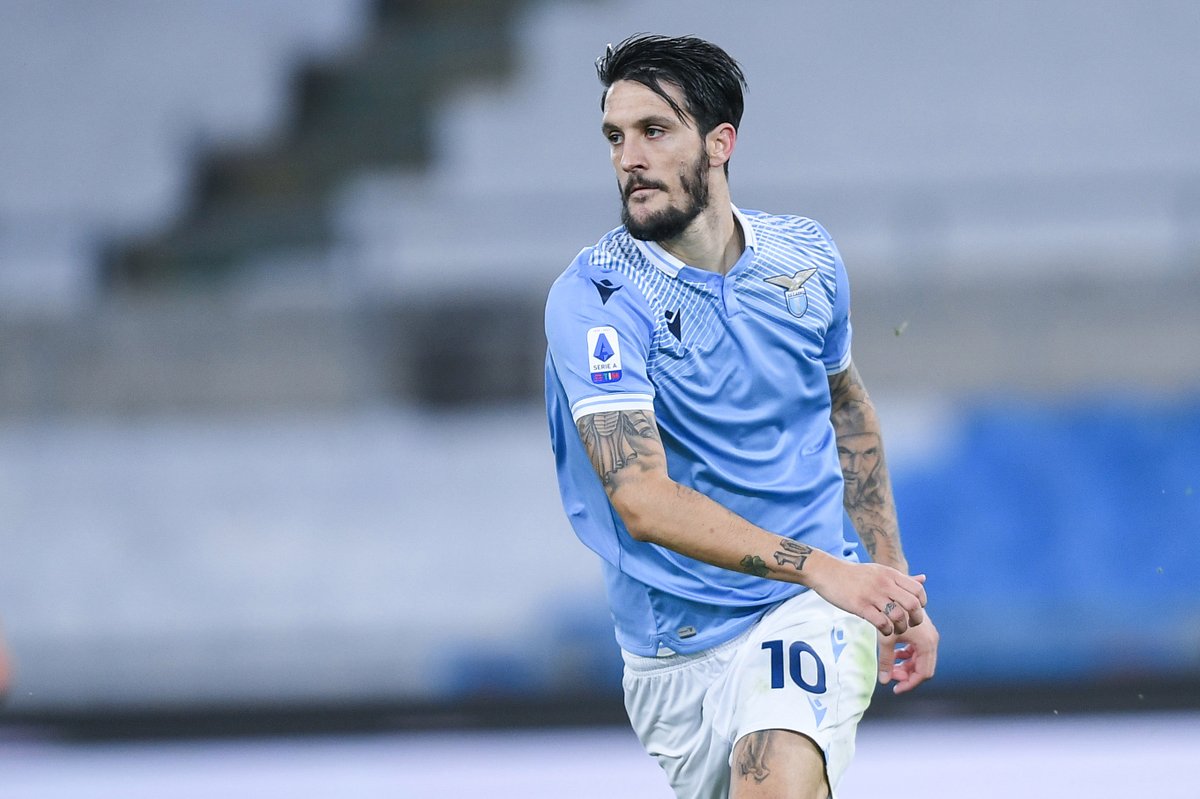 Alberto, 28, has previously experienced Premier League football, representing Liverpool for three years between 2013 and 2016, although he only appeared 12 times for the Merseyside giants in all competitions.

According to Il Tempo, Everton manager Carlo Ancelotti is keen to bring another attacker to Goodison Park in the mid-season transfer window and has identified Alberto as a possible candidate.

The midfielder has contributed 27 goals and 44 assists in 142 outings for the Serie A outfit since arriving from Liverpool.