Report – Arsenal to beat Chelsea for signing of Quaine Bartley

The Premie League trio Arsenal, Chelsea and Leeds United are weighing up a January move for AFC Wimbledon teenager Quaine Bartley, according to TEAMtalk.

The 16-year-old is attracting interest from the Premier League ahead of his debut for League One side this term. 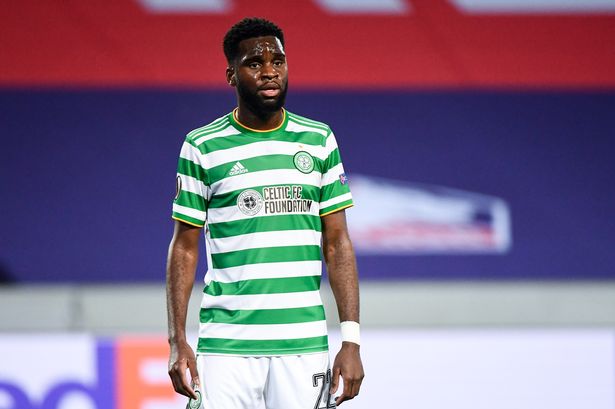 The report goes on to claim Leeds, Arsenal and Chelsea are all keeping tabs on the prospect. However, it would appear that they may face a battle to convince the striker to make a move to English top flight.

The promising teenager, though, is not keen on a move despite the Premier League interest. He is focused on working his way into the first-team at the New Plough Lane this season.