Wolverhampton Wanderers centre-back Max Kilman has signed a new five-year contract, keeping him at Molineux until 2025.

The 23-year-old defender follows the footsteps of Conor Coady and Raul Jimenez by signing a new long-term contract with the Wolves. 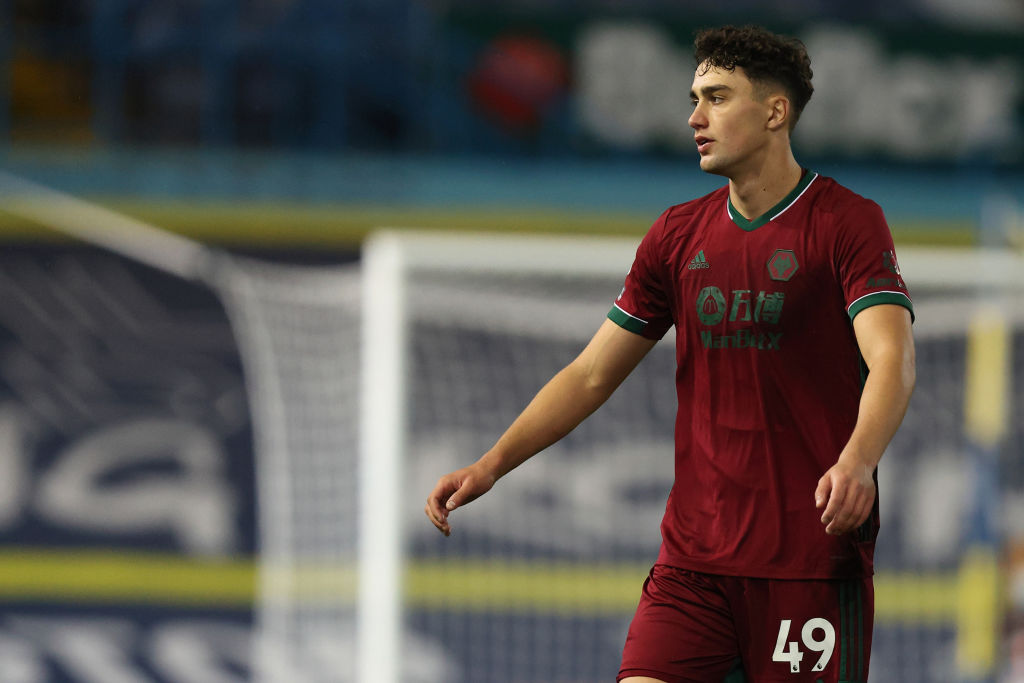 The centre-back told the club’s official site: “It’s been quite the journey. Becoming a first-team player definitely came as a surprise, because when I signed from Maidenhead, I never expected that I would be playing for a Premier League, first of all, let alone be part of the first-team squad.

“It feels great and it’s something that I’ve always wanted. When I first came to Wolves, I always felt there was a future here for me and I could do well here, and it’s been a great two years.

“Everyone here, from the staff, to the players, to everyone involved in the club, they’ve all been brilliant with me and I’ve always felt very welcomed here.

“I’m very proud and have to thank everyone who has helped me along the way for the support they’ve given me.”

Kilman has made 11 appearances for the West Midlands outfit last season, including five in the Europa League.