The 23-year-old has just made nine first-team outings for the Hammers, including three in the Premier League. 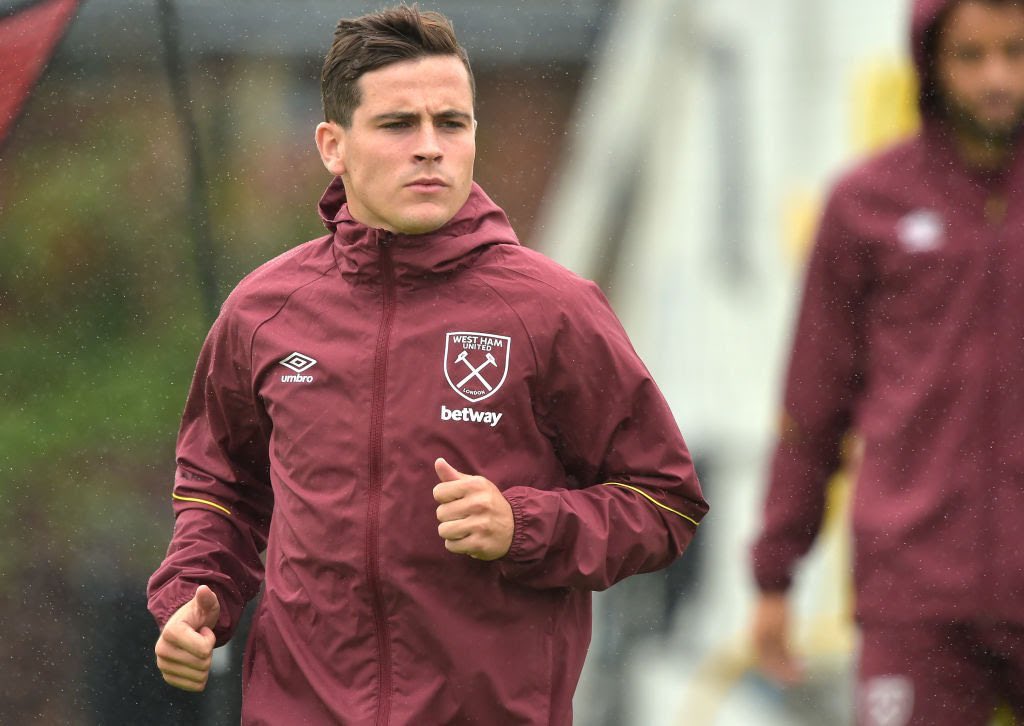 However, the Irishman has made an impression during loan spells with Charlton Athletic, appearing in 25 Championship games.

At a time when West Ham United are considering to extend the midfielder’s contract past 2021, the Daily Mail reports that Leeds United are monitoring the situation.

The Championship leaders are already contemplating their options ahead of the next transfer window.

Bournemouth AFC, Norwich City and West Bromwich Albion are also said to be considering an approach for Cullen.