The 22-year-old forward has been in impressive form for the Scottish champions during the current season, contributing 26 goals and 18 assists in 44 appearances. 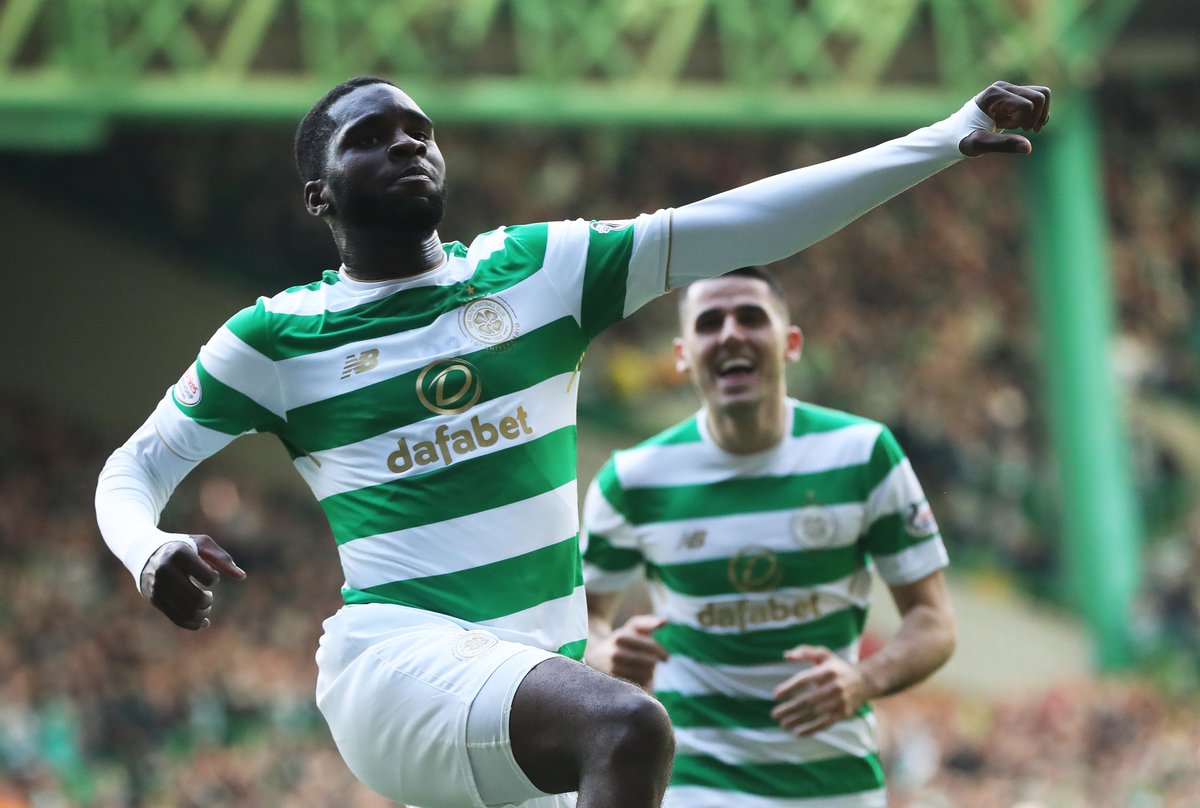 According to The Daily Mail, The Toffees are in the race for the France Under-21 international having made ‘several scouting trips’ to watch him in action during the ongoing season.

Celtic are allegedly attempting to tie Edouard to a new deal, although the Hoops could face a fight to keep hold of a striker who is said to be valued in excess of £30m.

Edouard has scored 20 goals and registered 11 assists in 26 Scottish Premiership appearances this term.