Salah has been highly impressive for the Reds since his move from Roma in 2017, contributing 91 goals in 144 appearances for the Merseyside giants. 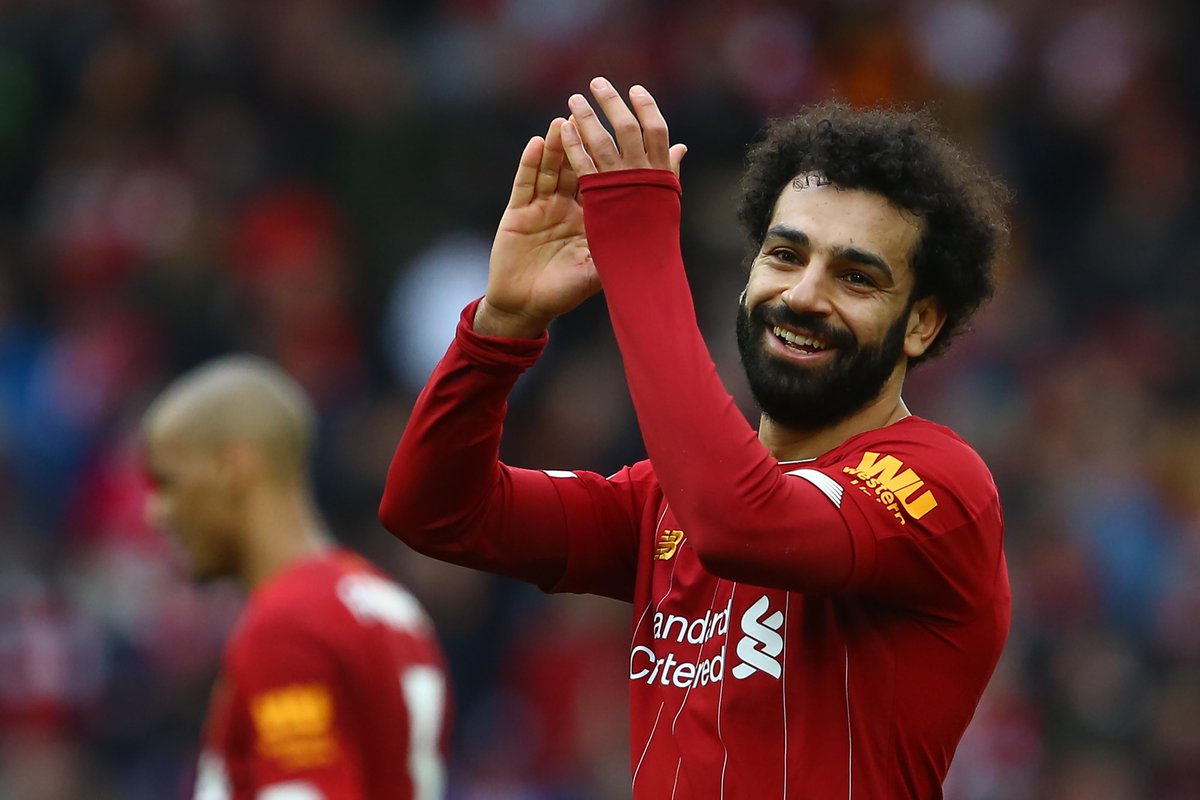 According to Spanish outlet Don Balon, the Egypt international would be excited at the prospect of partnering up with Kylian Mbappe at Parc des Princes, and the Parisians could make a bid of €175m to land the striker.

Jurgen Klopp’s side set to secure their first-ever Premier League title 30 years this season, however the COVID-19 outbreak has seen the Premier League suspended until April 4.

Salah had scored 16 goals and provided six assists in 26 league outings this term.