The 26-year-old attacker has not made an appearance for Spurs since January due to a hamstring injury but has recently been participated in individual training as he is set to make a return to action. 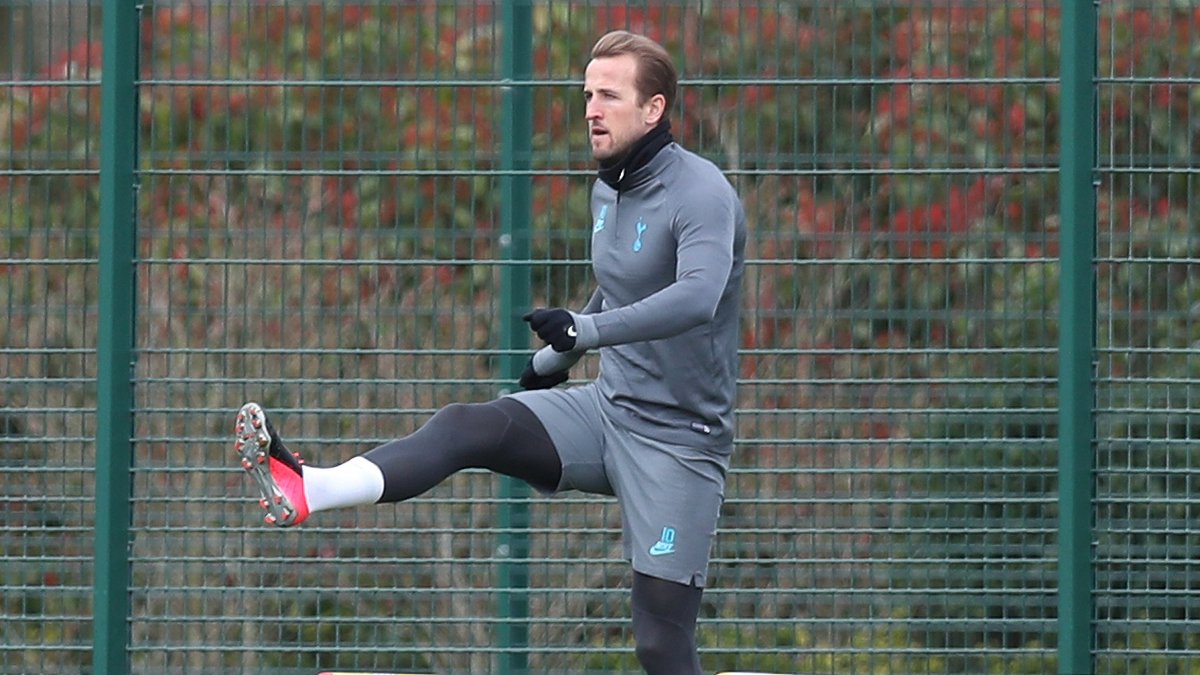 He has frequently been linked with a move away from north London, where his contract runs until 2024.

However, the England international is still yet to win a silverware with the Lilywhites, and according to The Daily Mail, Juventus and Real Madrid are both lining up moves for the highly-rated forward, who may be tempted by the prospect of winning trophies elsewhere.

Kane has scored 181 goals in 278 appearances for Tottenham.