Hammarby youngster Emil Roback is reportedly on the radar of Arsenal ahead of this summer’s transfer window.

According to Hammarby sports director Jesper Jansson, the Gunners are looking to bolster their youth ranks by securing a deal for the Swedish starlet Roback, who is also wanted by the Bundesliga champions Bayern Munich. 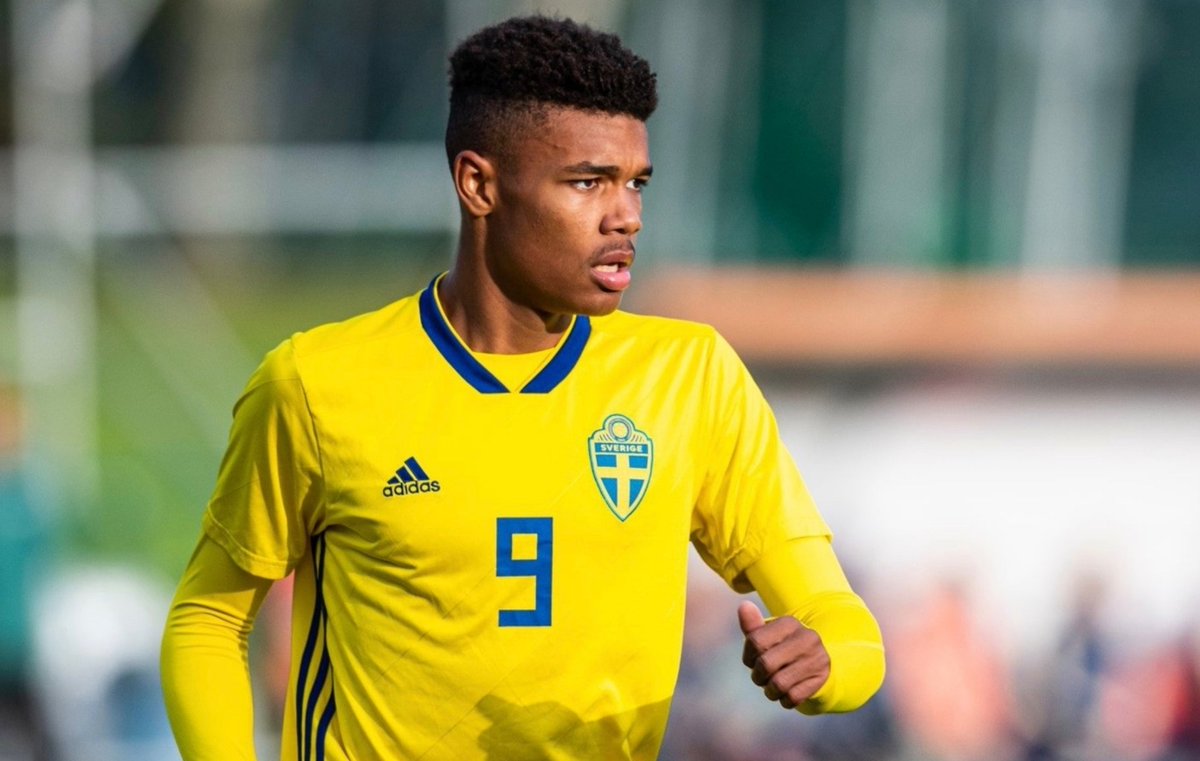 Speaking to Fotboll Direkt, Jansson said: “We were contacted (by Bayern) and know about the interest.”

“He has also met Arsenal. There’s a strong interest and there are more clubs as well.

“I understand the interest. He is a forward with a great physique, speed and already a skilled goalscorer.”

The 16-year-old forward has already represented Sweden at the Under-17 level.

The teenager, who established himself as one of the most promising young players and has attracted interest from elite clubs in Europe already.