The Belgium international joined the Parisians from Club Brugge last summer, and the defender scored once and registered four assists in 22 Ligue 1 appearances for PSG during the 2016-17 campaign. 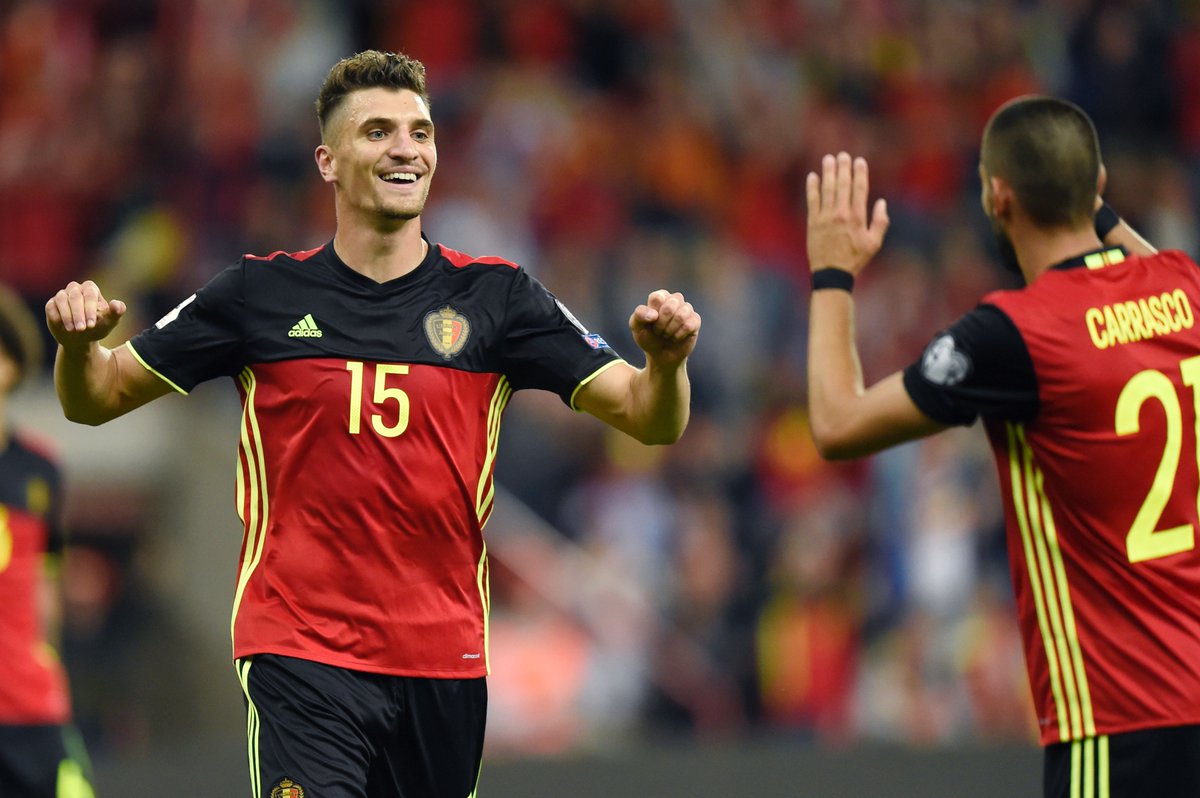 Earlier this week, it was reported that Premier League duo Chelsea and Tottenham Hotspur both tried to sign the 25-year-old in the summer transfer window, but the French giants rejected the interest.

However, according to Belgian newspaper La Derniere Heure, the Serie A champions Juventus are confident of signing the full-back by making an offer at the start of 2018.

Meunier is currently fighting for his place in the first-team, with Dani Alves is being deployed for the right-back position in Unai Emery’s side this season.