Chelsea are reportedly closing in on a deal to sign Swansea City forward Fernando Llorente, according to Spanish newspaper AS.

The Blues are on the brink of completing a deal to lure the 31-year-old striker to Stamford Bridge as Chelsea’s fifth signing of the summer.

The Swans value Llorente at £30million but that the Premier League champions are hoping to complete a transfer for around half of the asking price. 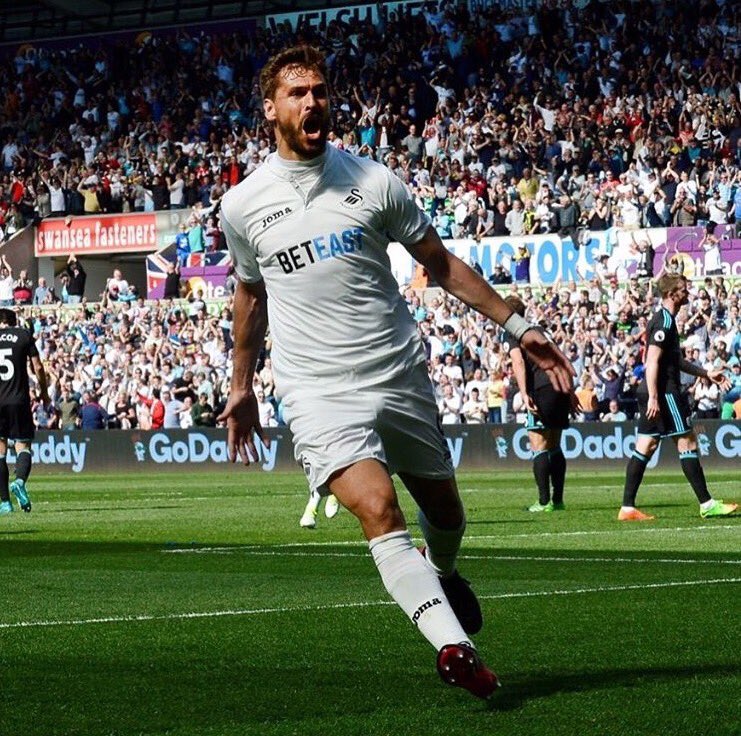 The Spain international has been touted as a prime target for the west Londoners throughout the summer as manager Antonio Conte looks to strengthen his attacking options at Stamford Bridge.

If the deal goes through before Thursday’s 23:00 BST deadline, Llorente would become the Blues’ fifth signing of the summer following the signing of Willy Caballero, Tiemoue Bakayoko, Antonio Rudiger and Alvaro Morata.

Robert Snodgrass joins Aston Villa on a season loan
Is there any benefit in holding on to players against their will?