Two teams that have pulled off two of the biggest surprises so far at Euro 2016 meet in Marseille on Saturday.

Hungary were 2-0 winners over an Austrian team that many thought have the ability to reach the quarter-finals in France this summer.  In fact, of the first five teams to win a game by at least two goals at Euro 2016, Hungary were the only side to score their second goal before stoppage time.

The minnows of Iceland pulled off a shock when they grabbed an equaliser and held onto a 1-1 draw versus Portugal in their opener.  A small country in terms of population and football history, they held off the onslaught of Portuguese attacks which led to Cristiano Ronaldo showing his frustration to the media at full-time.  Portugal’s 26 attempts on goal were seven more than any other nation in the first round of games. 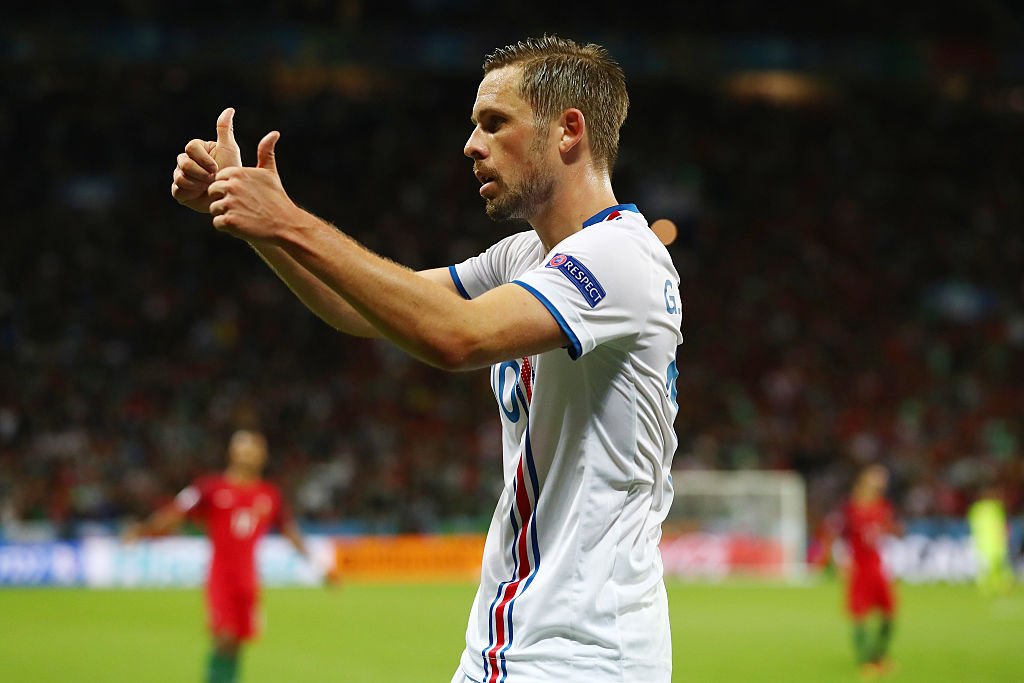 Hungary have the opportunities to book their place in the second round by beating Iceland on Saturday which would guarantee them a top two finish in their group prior to facing Portugal.

Very little had been expected of these two nations before the tournament started but you can expect they will get a lot of neutral support for Saturday’s game after their performances in the first round of games.

The long ball to Kolbeinn Sigthorsson was the strategy in Iceland’s first game with the Nantes striker winning header after header versus Portugal.  Gylfi Sigurdsson has the most technical ability and is the player most-likely to create chances for them in open play.

They worked so well as a team on Tuesday and you can expect a similar performance versus Hungary on Saturday too.

Hungary’s Adam Szalai broke his duck of 40 games without a goal in opening the score versus Austria on Tuesday and perhaps that will do his confidence a world of good.  There was certainly no confidence lacking in his finish against Robert Almer it must be said.

Balazs Dzsudzsak and Adam Nagy were useful in creating chances from midfield versus Austria and may be the dangermen for Hungary on Saturday.  Adam Szalai and Laszlo Kleinheisler attempted a few shots on goal.

Heimir Hallgrímsson Lars Lagerbäck aren’t expected to make wholesale changes after their opening draw but the time spent chasing the ball could result in a couple of fatigue players.  Birkir Bjarnason and Alfred Finnbogason both picked up yellow cards in their first game.

Right-back Attila Fiola is Hungary’s only injury doubt, carrying an ankle problem.  Bernd Storck could go with the same lineup that beat Austria knowing that a win will guarantee a second round birth prior to facing a Portugal side that may be needing a win.  Krisztian Nemeth was the only Hungarian to pick up a yellow card in their first match – one against Iceland would rule him out of their final group game. 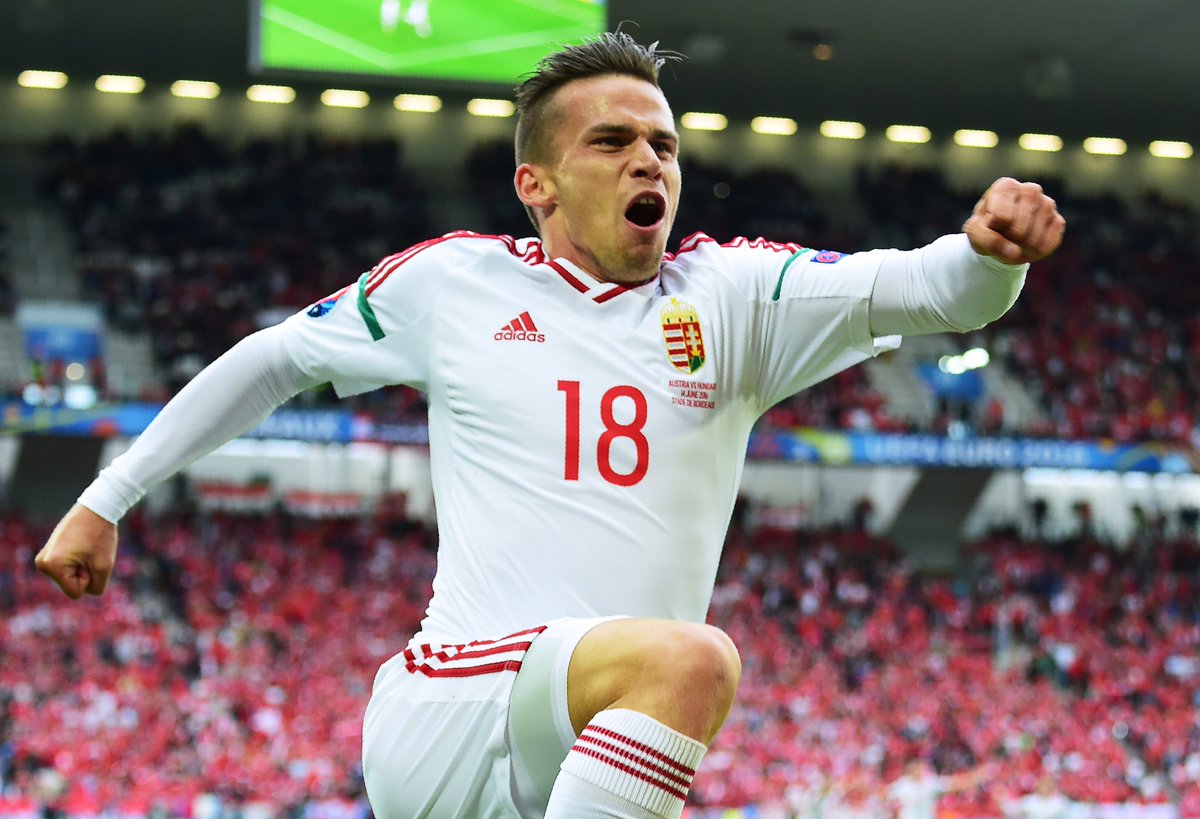 26 – Iceland faced more efforts on their goal than any other team after the first round of games.

40 – Every game that Gabor Kiraly plays at Euro 2016 will extend his record as the oldest player to ever play in this competition.