Everton have reportedly stepped up their interest in signing Arsenal forward Danny Welbeck.

The 26-year-old has enjoyed a fine start to the season, scoring three times in five appearances so far in the Premier League, but the midfielder is likely to miss a month of action through injury. 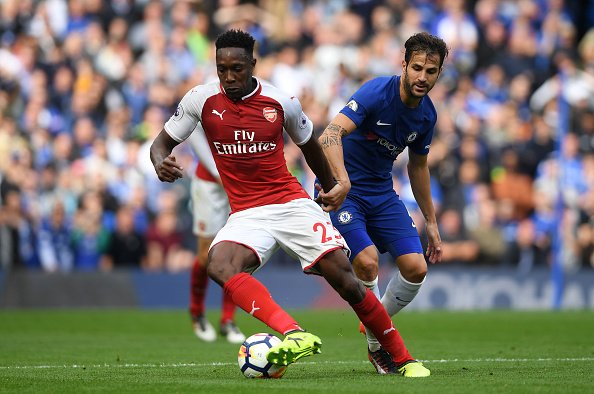 Toffees will be in the January transfer market for the front line reinforcement and according to TransferMarketWeb, the England international is on the radar of the Merseyside outfit.

It has been reported that Everton allegedly missing out on a deal to sign Diego Costa, who has since joined Atletico Madrid from Chelsea.

Welbeck has less than two years left on his current contract at the Emirates Stadium, although the north Londoners are hopeful to try to tie down the attacker to a longer deal in a couple of months.

Welbeck has notched 20 times in 75 outings across all competitions since signing the Gunners from Manchester United in 2014.