Stoke City striker Julien Ngoy has committed his long-term future by signing a new five-year contract with the Potters.

The 19-year-old has already made six appearances for the Premier League outfit after making his first-team debut during club’s 3-1 loss at Arsenal on December 10, 2016. 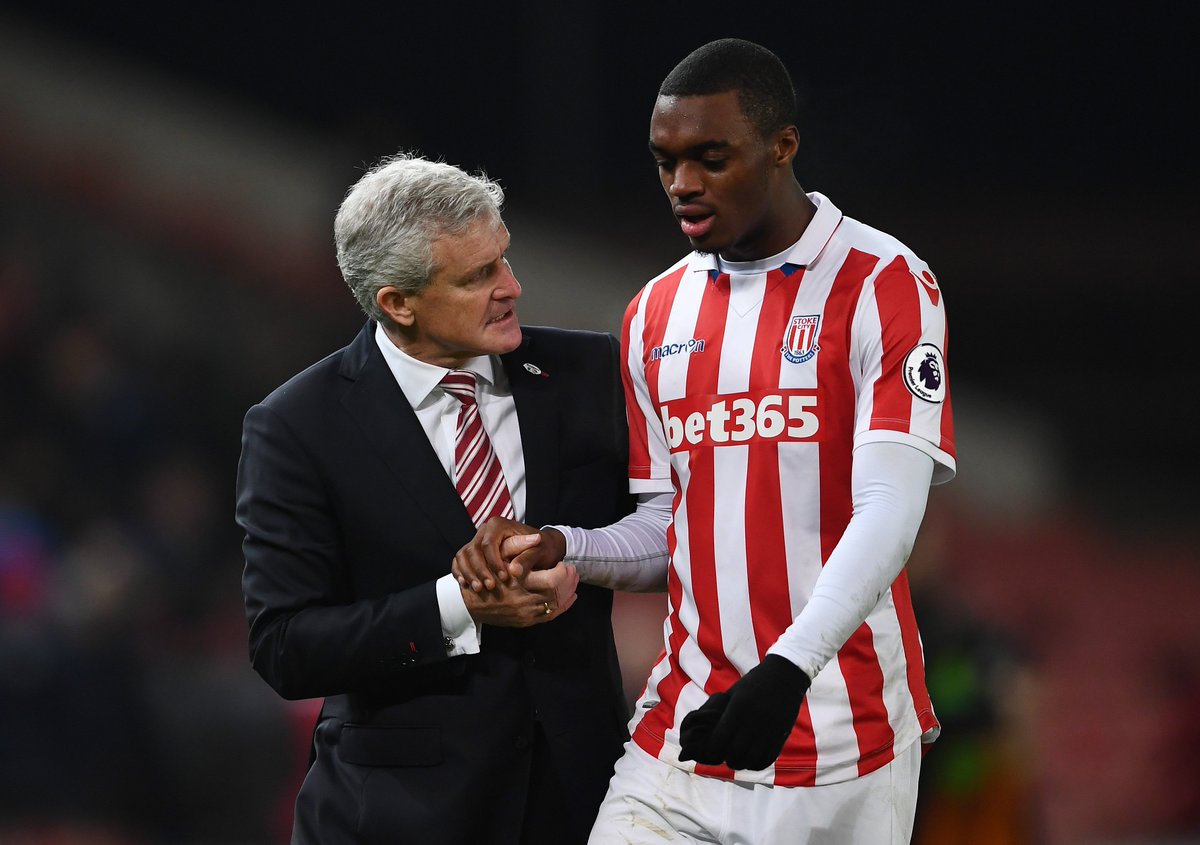 The Belgium Under-21 international enjoyed four more appearances from the bench in the league by the start of February and has also featured in the FA Cup third-round exit to Wolverhampton Wanderers in January.

“Julien is an exciting young talent who has made excellent progress in the last couple of years and he’s fully deserving of a new long-term deal,” Stoke chief executive Tony Scholes said.

“It’s pleasing that another of our up-and-coming players has decided to pledge his future to the club.”

Ngoy had been linked with a move to Ligue 1 champions AS Monaco during the summer but will now remain at the bet365 Stadium until 2021.