Arsenal have reportedly stepped up their interest in Schalke 04 midfielder Leon Goretzka, according to German publication Bild.

The Germany international remained with the Bundesliga outfit in summer, despite being linked with a number of heavyweights European clubs. 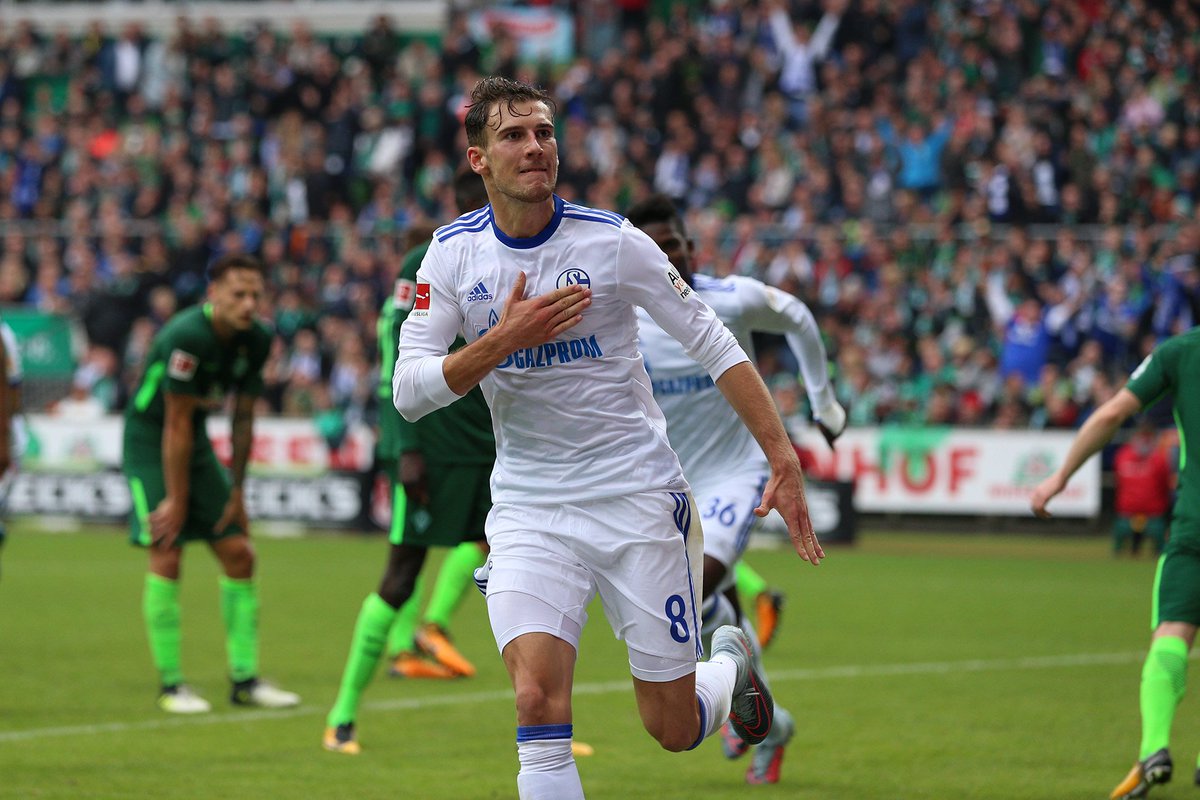 Bayern Munich and Barcelona were both touted as possible destinations for the 22-year-old midfielder, who will be a free agent at the end of the 2017-18 season.

Goretzka was also believed to be on the radar of Premier League duo Manchester City and Liverpool, and the latest report suggests that a third English club have now entered the race to sign him.

The Gunners are also touted to be an eyeing up PSG attacker Julian Draxler, a compatriot of Goretzka’s.