Premier League giants Arsenal are ready to go back in for Julian Draxler when then transfer window reopens in January.

The 23-year-old was heavily linked with a move away from Paris Saint-Germain during the recent window, with Gunners tipped to launch a move, but the highly-rated midfielder is said to have instead been holding out for a move to the Spanish giants Barcelona.

The Germany international, who captained his nation to Confederations Cup glory, could be available in the New Year, just 12-months after he joined the Parisians. 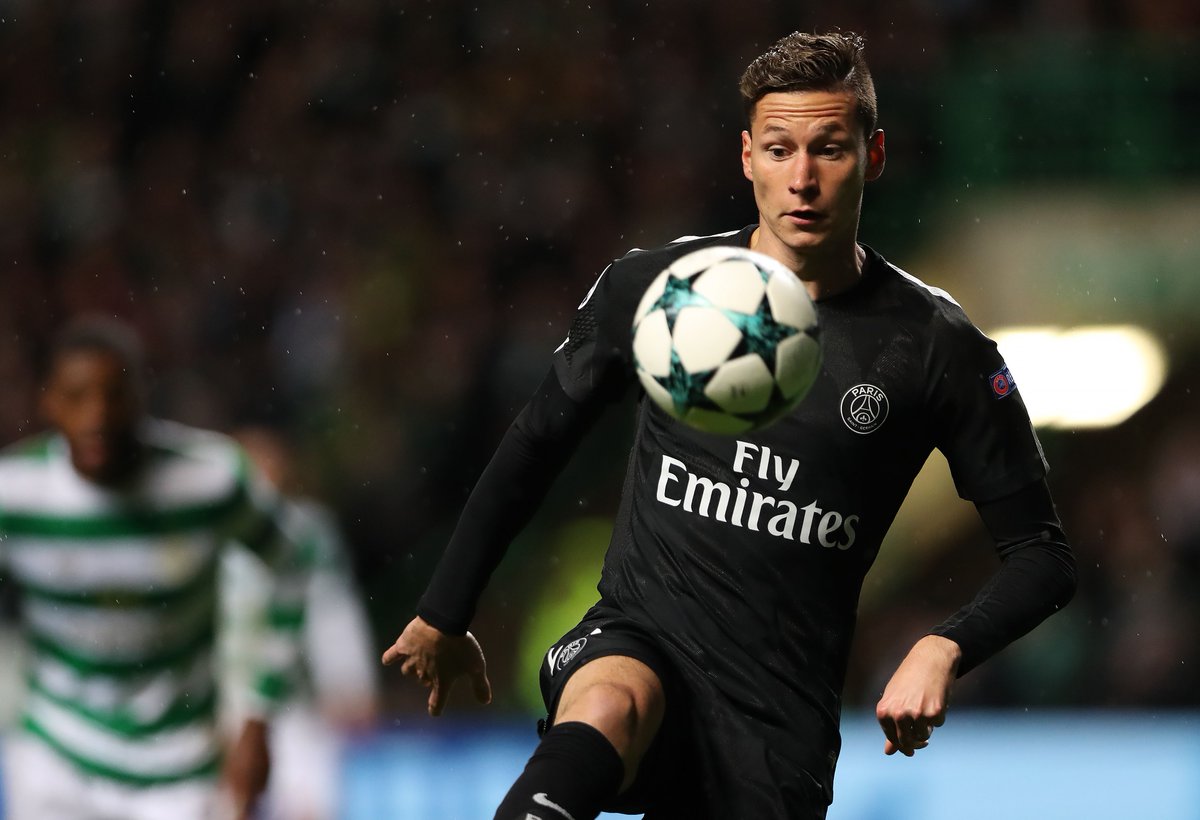 According to Mundo Deportivo, the Ligue 1 giants are wary of breaching financial fair play rules and therefore they will push the former Wolfsburg man towards the French capital exit.

The Gunners are in the market for world class midfielders, with Mesut Ozil and Alexis Sanchez both are expected to leave the Emirates at the end of the campaign.